One of the 21st centuries most compelling dramas, the to and froing between the UK and Europe has encapsulated many. Whatever side of the fence you stand on regarding Brexit and the wider impacts, it has been a whirlwind journey and one that will continue to feature as a dramatic topic this decade and much of the next.

Why Should I Book A Brexit Speaker?

Brexit speakers offer essential insight into the future we face, both economically and individually. Able to share with you the effects that Brexit will have on your business throughout negotiations, their knowledge and experience in the industry is gold dust for those wishing to stay on track throughout the whole event.

Why Did Brexit Happen In The First Place?

After years of tense negotiations with the EU, ranging from the trade of beef to chocolate, former Prime Minister David Cameron promised to renegotiate Britain’s position in the EU if the Conservatives won the majority at the following election. During this, the UK Independence Party (UKIP) was growing in power amongst voters who shared its critical opinion of the EU. After gaining the most votes in 2015, David Cameron started renegotiating UK/EU relations, focusing on migrant welfare payments, financial safeguards and how Britain can block EU rules.

In the following year, David Cameron declared that a referendum would take place on June 23rd. After more than 30 million British citizens voted, the results leant more towards leaving the EU by only 3.8%, with a vote of 51.9%% to 48.1%. Throughout the referendum, fierce debates were held between UKIP and other political parties like Conservatives and Labour, who were in favour of remaining.

After losing the referendum, David Cameron stepped down. Taking his place, Prime Minister Theresa May quickly activated Article 50 but failed to pass her deal through Parliament. The future of Brexit is unclear, but the damage has already been done. Since the referendum, millions of people have taken to the streets, either marching against the delay to leave or protesting the validity of the results and the future it will give the UK.

Our speakers can give a clear, unbiased evaluation of Brexit and the influence it has had on the countries unity, from the perspective of business, economic and political experts. 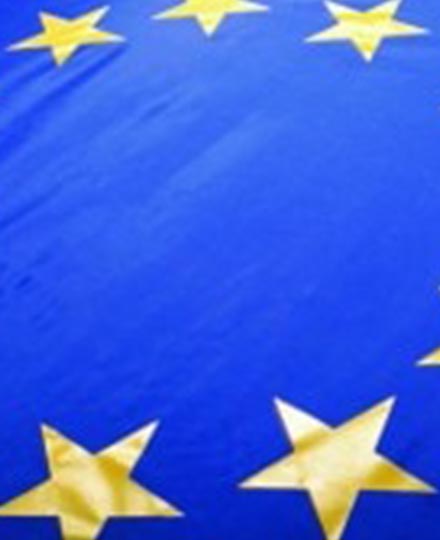 Brexit Speakers
Political Speakers
European Union Referendum To Take Place On June 23
champions | 28th February 2016
On Thursday 23 June 2016, UK citizens will decide on whether their country will remain a member of the European Union, or whether it should leave the club and fend for itself.
Read more...

Basketballer Muggsy Bogues speaks of being the shortest ever NBA player

Why Military Speakers Could Be Great For Your Company

3 Business Speakers Who Started From Nothing