The Science Behind Motivational Speaking 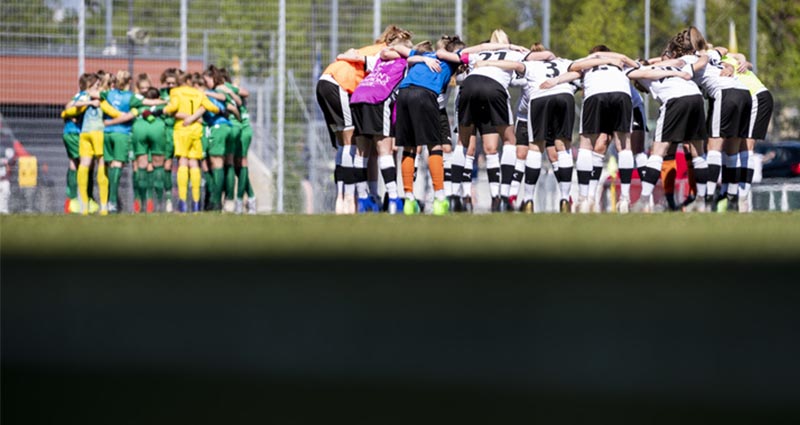 The science behind motivation can be filtered into two factors, intrinsic and extrinsic motivation, referring to the mental drive to complete a task.  For example, what is your motivation for reading this blog post? If you are trying to understand motivational speaking as a part of your job role, then you are extrinsically motivated, pursuing information for the purpose of an external monthly paycheck.

If you are reading this because the psychology behind motivation interests you, then you are intrinsically motivated, driven by an internal desire to learn. Neither one is better than the other, and as humans, we are capable of experiencing both at different stages in our lives.

Are you pursuing the external reward?

Throughout the last two centuries, countless theories on the psychology behind human motivation have been developed, ranging from instinctual drive to the arousal reflex.  Firstly, we will be focusing on the Incentive Theory of Motivation by Clark Hull, developed during the 1940s and 1950s.

In combination with the idea of extrinsic motivators, The Incentive Theory suggests that individuals are driven to complete tasks and better themselves because of external rewards; behavioural learning concepts such as association and reinforcement heavily dictate this theory of motivation.

This is most evident when viewing a motivational speaker that represents the audience’s desired rewards, such as the sporting fame of Rebecca Adlington or the monetary success of Goran Carstedt. The Incentive Theory of Motivation dictates the reasoning behind an individual's drive.

Are you driven by emotional satisfaction?

Another theory by Clark Hull, the Drive-Reduction Theory, presents the opposite ideology to the Incentive Theory, relying on an individual's intrinsic nature. This theory is based on the idea of homeostasis, and the very human desire to find internal balance. It was suggested that motivation is predominantly propelled by biological needs, similar to that of birds born with the drive to migrate.

Though predominantly assigned to instinctual drives,  the Drive-Reduction Theory can also be used to explain emotional drives, like body positivity and personal confidence. Humans have a desire for internal balance, a need for inner peace, motivational speakers elicit that internal reward through their inspirational stories. Motivational speakers serve to motivate people to relieve their personal tensions, such as the mental strength of Ant Middleton or the unflinching self-belief of Eddie The Eagle Edwards, speakers project an internal reward that drives the audience to work towards a better, more balanced version of themselves.

What do our hormones say about all of this?

On a hormonal level, motivation can be directly linked to a positive release of dopamine. Neurotransmitters carry chemical messages between your brain and the rest of your body, producing a response to external stimuli.

Though it is linked to many different emotions, dopamine is most commonly considered the “feel good hormone”, as it's responsible for feelings of euphoria, bliss, motivation, and concentration.

A repeated misconception surrounding dopamine is that it works in response to a stimulus, however, in the case of motivation, the hormone actually anticipates and acts based on the opportunity for reward, meaning that its real job is to encourage us to act and achieve said reward, and avoid negativity. Despite dopamine being linked to a positive emotional response, it also acts as a motivator in of itself.

Bobby Charlton - A football legend and captivating speaker, Bobby was key to the 1966 World Cup win. As someone who has had a successful, exciting professional athletic career, Bobby has many engaging stories to tell.

Rebecca Adlington - Rebecca is a household name in British swimming, as one of the most successful female British swimmers of the 21st century. Throughout her successful athletic career, Rebecca has become an inspiring role model.

Richard Branson - As one of the most well-known entrepreneurs and successful businessmen in the world, Richard has many anecdotes to inspire perseverance. Richard is a representation of what hard work and innovation can achieve.

Chris Hadfield - Chris is a retired Canadian astronaut, who served as Commander of the International Space Station. During his multiple missions to space, he gained online popularity by chronicling his unique life as an astronaut.

To hire any of the motivational speakers mentioned in the blog, or to find other speakers, go to The Motivational Speakers Agency, by emailing [email protected] or by calling 0207 1010 553