Justin is a British entrepreneur and the man behind Tunepics, currently the fastest-growing social network in the world. With users in over 150 countries, Tunepics allows users to feature a song with every picture they share and offers a selection of emotional responses to posts all, of which allow users to express themselves with accuracy.

Focusing on the drive for individualism and self-identification inherent in the consumer trends and preferences of Generation Z, Justin’s work as a business speaker has helped numerous brands develop effective and far reaching campaigns that utilise modern technology and social experience.

Innovate7 has partnered with some of the world’s leading companies including Airbnb, Adidas, Paul Smith, Chelsea Football Club, The British Fashion Council, ASOS, University Arts London and will.i.am, to understand their heritage and define the future. Justin is also a professional public speaker giving talks worldwide at companies like Google, Airbnb, Virgin, Nike, L’Oreal, Facebook and ASOS; and media conferences for the likes of The Guardian, New York Times, WWD, Cannes Lions and many more.

To book Justin Cooke as the speaker for your corporate event, function or conference, contact The Motivational Speakers Agency using the contact details below: 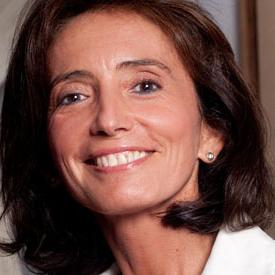