Former Director of Football Operations at Chelsea FC, Mike Forde worked under Roman Abramovich during the early periods of the Chelsea revolution. Now considered one of the leading sports executives within the UK, Forde is recognised as a leading figure within the sport having been prolific in the methods and ideas he has implemented.

Mike Forde is an experienced and exciting keynote and football speaker who holds a wealth of knowledge and experience. During his time at Chelsea FC, Forde oversaw all areas of performance and team operations with regards to the first team; including recruitment, medical, sport science, psychology and performance analysis.

With a squad full of superstars with record transfer fees, Forde’s methods were under consistent analysis, however, during his reign he oversaw the most successful period within the history of Chelsea FC. Throughout his 6 years tenure Chelsea were ferociously successful cementing themselves as one of the most proficient and feared teams within England Europe. His ability as an after dinner speaker grew exceedingly, increasing demand and interest in his keynote appearances as a specific football speaker.

An accredited sports speaker, he has an unrivalled wealth of experience and success which sets him apart from his nearest rivals; creative and inventive yet reliable and trustworthy, Forde has built himself a reputation as a dependable, motivational and inspirational sports speaker, with his roles as a keynote and after dinner speaker being respected worldwide.

A formidable after dinner speaker with experiences and success within high-performance sport, Mike Forde’s credibility as a keynote speaker is exceptional; his addition to any conference or event will elevate its status with Forde ensuring that he captivates and engulfs the audience and delivers his story and success in an attempt to inspire and motivate.

Get a feel for how Mike speaks at events, here:

"The presentation style and manner in which he connected with the audience was fantastic. He held the whole room captive!" - The RES Forum Ltd

"With gravitas and humour, he captivates the audience with his world class knowledge of 'Performance' and his unparalleled experience." - Leaders

"Mike was a really good speaker: fun and engaging. He put a lot of thought in tailoring the talk to the audience." - Proctor & Gamble

Back to 'Football Speakers'
To book Mike Forde as the speaker for your corporate event, function or conference, contact The Motivational Speakers Agency using the contact details below:
Enquiry form 0207 0787 876 [email protected]
* 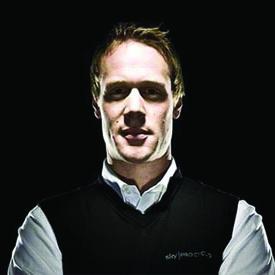 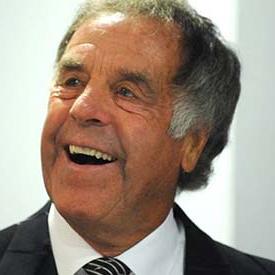