As the former CEO of Tesco for fourteen years, Terry has gained extremely valuable experience in the retail industry at the helm of one of the largest supermarket chains in the country. As a leading retail speaker, Terry draws upon his wealth of experience at the forefront of British supermarkets.

Sir Terry Leahy is best known for the 14 years he was CEO of Tesco. During that time, it is acknowledged that the motivational speaker transformed the company into the UK’s biggest supermarket chain. During his time at the helm, Sir Terry took Tesco’s market share in the UK from 20 per cent to 30 per cent. At one point, when Tesco’s profits hit £2bn, he was accused of making the supermarket too successful.

After leaving Tesco in 2011 with £8.42m in performance-related bonuses and a pension pot worth £18.4m, Leahy has focused on investing in businesses. The motivational speaker’s most prominent companies are the discount retailer B&M, where he is chairman, and the virtual voucher business Eagle Eye, which recently announced an agreement with Sainsbury’s to transform how the supermarket runs promotions and handles online discount vouchers. Sir Terry said the deal was “game-changing”.

Sixty per cent of B&M is owned by Clayton, Dubilier & Rice, a US private equity firm that lists Leahy as a senior advisor, and the company was at one stage said to be working with a Chinese equity company to buy the high street clothes store New Look for £2bn.

Sir Terry is also author of Management In 10 Words in which he looks at why initial failure often leads to ultimate success, why profits stem from a company’s values, not its day-to-day business, why competition should always be welcomed, and why trust is the bedrock of effective leadership.

To book Terry Leahy as the speaker for your corporate event, function or conference, contact The Motivational Speakers Agency using the contact details below: 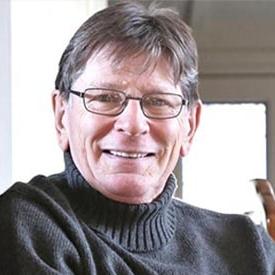 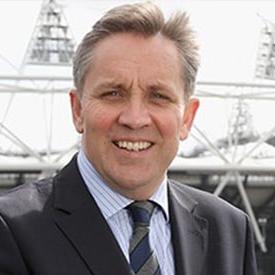 Allan Leighton Former CEO of Asda and Pandora, Chairman of the Co-Operative Group