Leading marketing expert, brand adviser and consultant, David Magliano is most commonly known for being the former Director of Marketing for the London 2012 Olympic Games.

Former Director of Marketing for the London 2012 Olympic Games, David Magliano is the only person ever to have been named UK Marketer of the Year twice, a recognition that demonstrates his knowledge and skill level as being one of the best in the industry.

During his time as the Director of Marketing for the London 2012 Olympic Games, David presented London’s bid to the International Olympic Committee, and played an integral role in the development and management of the branding and marketing of the London 2012 Games.

With a long list of experience to boast, David has worked with some of the biggest organisations in the world. Initially starting his career in marketing in 1988, after graduating from the University of Oxford, David worked as an Account Director for 2 years. Quickly progressing up the career ladder, David spent time working as a Communications Planner for Imagination, Board Account Director for Ogilvy & Mather, Partner of Howell Henry Chaldecott Lury, Sales and Marketing Director at Go and EasyJet. After his big break working with the London 2012 Olympic Games team, as Director of Marketing, David took executive and directorial positions at Dyson, The Co-Operative, The Guardian and even became the general manager of Warner Bros. Entertainment in 2017.

As a result of the impact from his work, David has been recognised for a number of awards. Some of these include Advertising Age’s Global CMO of the Year in 2006, a well as UK Marketer of the Year in 1999 and in 2005. Furthermore, in 2006, David was appointed an MBE by HM The Queen for his impact and influence in the marketing sector.

A highly regarded individual in his field, David is known to provide a professional yet engaging presentation that will leave audiences inspired to create more innovative ideas and achieve greater success in their role or business. 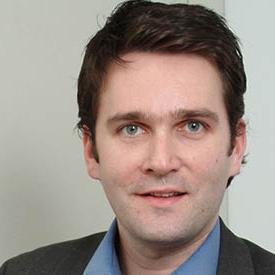 Greg Nugent Former Director of Brand, Marketing and Culture for the London 2012 Olympics and Paralympics 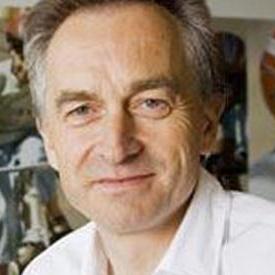