A name that is known by every fan of snooker, Ronnie is perhaps one of the best talents to grace the table. A five-time World Champion, 'the rocket' is a legend of sport and is a great addition to any event, no matter what the subject.

He shares the record for the most ranking titles with Stephen Hendry, while his career earnings of over £10 million put him in first place on snooker's all-time prize-money list. Winning the Tour Championship on 24 March 2019 made him the sport's current world number one, the fourth time in his career that he has held the top position.

The first time he has been number one since May 2010. This is the longest gap between number one spells by any player in history. A prolific break-builder, O'Sullivan holds the record for the most century breaks in professional competition, and is the only player ever to have achieved 1,000 career centuries.

He holds the records for the most officially recognised maximum breaks in professional competition, with 15, and the fastest competitive maximum break, compiled in a time of 5 minutes and 8 seconds at the 1997 World Championship.

Outside his playing career, he has worked as a pundit for Eurosport's snooker coverage, has written crime novels and autobiographies, and has starred in the miniseries Ronnie O'Sullivan's American Hustle. He was awarded an OBE in the 2016 New Year Honours. 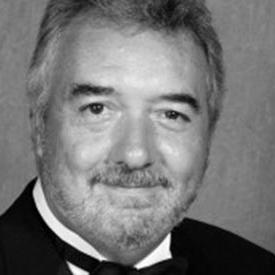 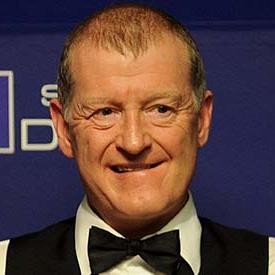