Super middleweight champion boxer and sports speaker George is known for his speed, intelligence and ferocity; a British and Commonwealth Champion Groves has established himself as one of the most enthralling boxing speakers currently working on the after dinner speaker circuit.

With an impressive number of wins under his belt Groves is proud to be part of the fledgling Haymaker stable and has worked alongside fellow champion boxers and international boxing speakers David Haye and Adam Booth.

One of the most sought after specialist sports speakers for hire, his speeches are applauded for their fascinating insights and entertaining, motivational content, whilst Groves himself is often recognised for his enthusiasm.

Before establishing himself as a professional boxer and boxing speaker Groves, who is also known as the Saint, garnered an Olympic gold medal and two senior ABA titles whilst still an amateur, since graduating to the professional league Groves has challenged some of the biggest boxers in the world and fought at sold out matches at London’s O2 Arena.

George’s role models include Oscar De La Hoya and his patron David Haye, in his capacity as an after dinner speaker, Groves has also proudly spoken of the inspiration he draws from Mars, the Roman god of War, who he has a tattoo of blazoned across his mid-section. Drawing on the strength, passion, courage and daring of his symbolic idol George Groves is arguably one of the most impressive and enigmatic boxing speakers in the UK.

Watch an interview with George below: 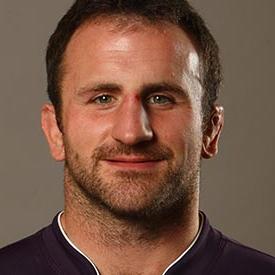 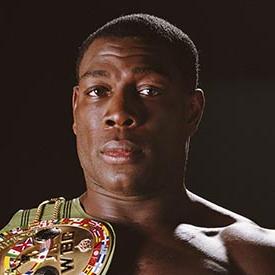