An award-winning individual that is often seen as a pivotal figure in the movement for societal change and inclusivity for all, Kanya King is a hugely successful entrepreneur that built up a vision into the globally recognised and prestigious MOBO Awards.

Best known for founding the internationally recognised MOBO Awards, Kanya King is a highly regarded entrepreneur and public speaker. She is often regarded as one of the most inspiring female figures in the business sector after she built up a globally respected brand from nothing.

With an incredible vision to provide a better and more diverse foundation for talent to grow, Kanya developed the idea of the MOBO Awards. This vision has now grown into a globally respected brand and event that has featured in over two hundred countries. Her determination to create a platform that encourages inclusion and diversity, as well as recognition for BME talent within music, arts, media, fashion and culture, has been applauded by many and has helped to bring awareness to different cultures and ideas in mainstream media.

Not only this, but Kanya is an avid charity supporter of organisations that include The African-Caribbean Leukaemia Trust, Warchild, The Loomba Foundation, From Boyhood to Manhood and Action Medical Research. She has also gone onto develop other awards shows that include ‘DanceStar’ and ‘The World Dance Music Awards’.

As a result of her inspirational determination to succeed and drive for social change, Kanya has gone on to win multiple awards including the Lifetime Achievement Award and the NatWest everywoman’s Ambassador Award. She has been acclaimed as one of London’s Most Influential People by the Evening Standard, one of Britain’s Most Entrepreneurial Women by Real Business and one of Britain’s Most Influential Black People by Thomson Reuters and the JP Morgan Power List.  She was also appointed an MBE in 1999.

A hugely popular and in-demand figure for media appearances and public speaking, Kanya is known to leave audiences blown-away by her inspirational words. She even set up the MOBOvation Talks, a segmentation of the MOBO brand that is aimed at motivating and elevating individuals to achieve more.

To book Kanya King as the speaker for your corporate event, function or conference, contact The Motivational Speakers Agency using the contact details below: 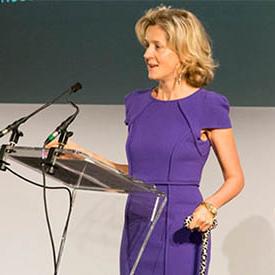 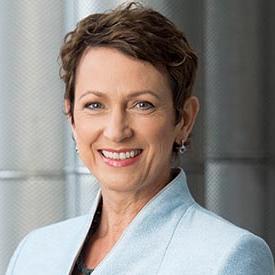 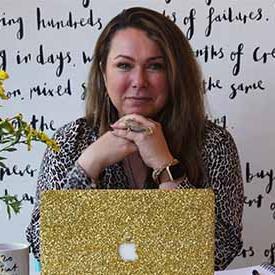