Jeff Thomson is a former Australian cricketer, popularly known as 'Thommo'. Half of the most threatening bowling partnership in Test cricket history, along with Dennis Lillee, Thomson is arguably the fastest bowler of all time.

A member of the Australian cricketing Hall of Fame, Jeff is considered an expert within cricket making him a leading motivational speaker speaking on topics including drive and determination, teamwork, and mental resilience.

As a replacement for the injured David Colley, Jeff Thomson made his first-class professional cricketing debut in the 1972-73 season for New South Wales cricket team. He very quickly became a favourite to tour the West Indies with the national side before being diagnosed with a broken foot in which he concealed during a match against Pakistan.

It was the 1974-75 season where Thomson made his mark on cricket. He was selected for the first Test of the Ashes series and bowled the Australian cricket team to victory with a spell of 6/46 before injuring several batsmen with another 5/93 Australian victory. Along with Dennis Lillee, Thomson became known for his aggressive throwing style, said to have developed from his previous javelin stint, as newspapers released cartoons captioned “Ashes to Ashes, dust to dust, if Thomson don’t get ya, Lillee must”.

After touring England, Pakistan and the West Indies, Jeff competed in the 1985 Ashes as the captain of Queensland cricket team. This was the last time he was seen to represent Australia before retiring to become a coach. With six years of management under his belt, Thomson was considered by Queensland to make a comeback to play at the age of 42. Although this was decided against due to the youth policy put in place, it highlights how highly regarded Jeff Thomson was as a cricket player.

Today, Jeff uses his platform as a respected cricketer with a successful career as a motivational speaker. He takes from his experiences as a cricketer and a coach to relate his teamwork and leadership skills to business, schools and sports clubs all over the world. Jeff’s passion for his long career seeps through when he speaks, making for a highly engaging and captivating speech that can be enjoyed by anyone. 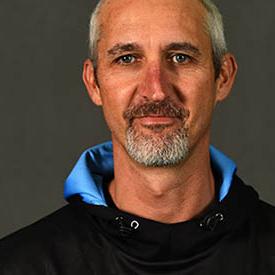 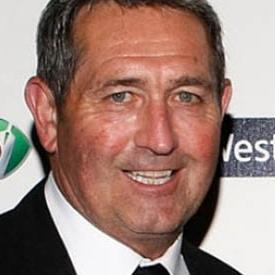