Sports speaker, radio presenter, pundit and England cricket legend, Jonathan Agnew has spent more than thirty years working in the cricket industry. Beginning his career as a player Agnew has since graduated to sports correspondent and cricket speaker but remains heavily involved in English cricket.

Agnew’s professional playing career was spent at Leicestershire County Cricket Club and also with the England Cricket Team, for whom he appeared in several Test Matches. Upon retiring in the 1990’s Agnew went on to further develop the cricket commentating career he had begun whilst still a player. Over the years Agnew has made a name for himself as a trusted and eloquent sports speaker and now holds an impressive career as one of England’s leading cricket speakers and sports journalists.

Agnew has become known as the voice of cricket on the BBC, he has published a number of books, including a frank autobiography with anthologies that reflect on cricket throughout history. His writing, much like his public speaking, is expressive, engaging and well informed, making it unsurprising that he is one of the leading after-dinner cricket speakers on the circuit.

Further complimenting his work as an after-dinner speaker, Jonathan, alongside a number of other well-known cricketers (including Ian Botham, Geoff Boycott and Graeme Swann), has travelled the UK on theatre tours holding discussions, seminars and Q&A’s about cricket and the cricket industry.

Available for a range of sports-related events Jonathan Agnew is an incredibly popular choice of cricket speaker, his personality, eloquence and iconic status not only make for entertaining and interesting presentations but also draw large audiences.

Watch an interview with Jonathon, here:

"I would like to send my own personal thanks for making this year’s dinner so special. I have been organising these sorts of events for many years both in Henley and further afield but I have never felt a greater sense of pleasure and satisfaction both for myself and the whole room." - Henley in Arden CC

Back to 'Cricket Speakers'
To book Jonathan Agnew as the speaker for your corporate event, function or conference, contact The Motivational Speakers Agency using the contact details below:
Enquiry form 0207 0787 876 [email protected]
* 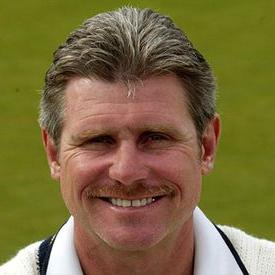 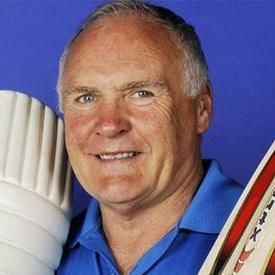