Three-time World Darts Champion, and former World No. 1, John Lowe was one of the best-known players of the 1970s and 1980s. Lowe was the first player to win the World Championship in three separate decades in 1979, 1987 and 1993, and in 1994, he recorded the first-ever televised nine-dart finish.

With a playing career spanning well over 40 years, John Lowe is wonderful darts speaker, recounting anecdotal tales of his time as the best player in the world as well as delivering invaluable advice on how to achieve goals and realise ambitions.

Very much the gentleman of the game, John enjoyed a longstanding rivalry with Eric Bristow, meeting him six times in various semi-finals and finals of major competitions. It wasn’t until his fourth meeting with Bristow that he was victorious, winning the 1987 World Darts Championships.

Lowe achieved the snooker equivalent of Golf’s hole-in-one or a 147 break in snooker, when he scored the first televised nine-dart finish. John won a staggering £102,000 for this achievement.

During question and answer sessions, Lowe enjoys reminiscing about the time as one of the most formidable darts players in the world. As a darts speaker, John’s compelling and engaging tales ensure he entertains audiences and interacts with listeners to make them feel a part of the action.

In addition to John’s three world titles, he also won two World Masters Darts titles, two British Open Darts titles and two Darts World Cup singles titles. Lowe also played for his country over 100 times, captaining England Darts side for seven years, during which time his team remained unbeaten. Lowe was always credited for his decorum and sportsmanship at the oche, often in contrast to the gifted yet arrogant players of the time.

Bucking the trend by looking after his weight, John still drank alcohol whilst playing but showed drive and determination to stay fit and healthy in order to achieve peak performance, a topic which often features in John’s talks as a darts speaker. John is a consummate professional who enjoys talking whilst making guest appearances for darts fans around the world.

To book John Lowe as the speaker for your corporate event, function or conference, contact The Motivational Speakers Agency using the contact details below: 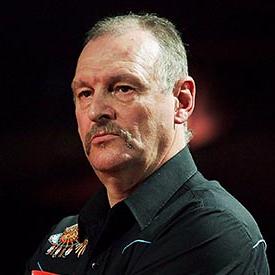 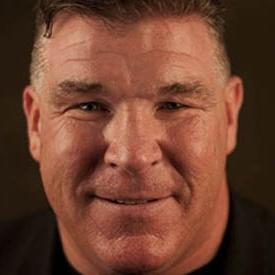