With a vast roster of female inspirational speakers, The Motivational Speakers Agency provide you with endless possibilities of speakers. Hailing from the world's of sport, business and more, our female motivational speakers are perfect for motivating and inspiring audiences to make a real difference in their lives.

Browse Our Excellent Roster Below

The Motivational Speakers Agency partner with inspirational female speakers that have gone further, done more, broken through barriers and given people courage. You can book from our impressive roster to leave your team awe-struck.

Listen to the stories of the drive of great female CEOs and entrepreneurs that rose to the top of the skylines of the financial hubs of New York, Hong Kong or London – against all odds.

See what it takes to become a world-class Olympian, footballer or tennis player, or to surmount Everest. We can connect you with leading sportswomen and adventurers that have climbed great personal and professional heights.

Speaking on themes of leadership, teamwork, motivation, inequality and more, our portfolio of inspirational women offer unforgettable speeches that will live long in the memory for your team, whatever the ideas you wish to filter through to them. 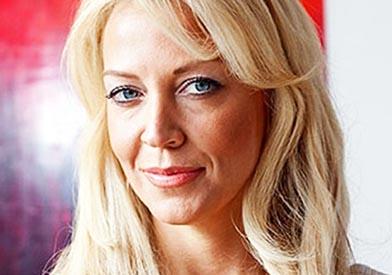 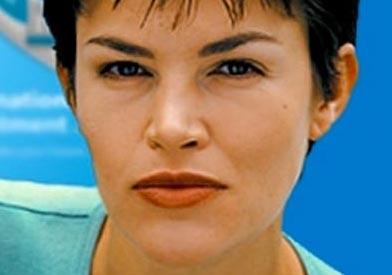 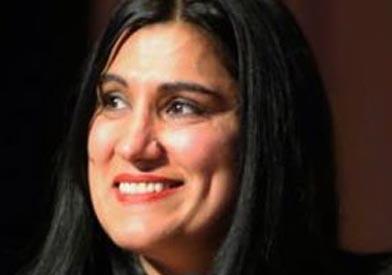 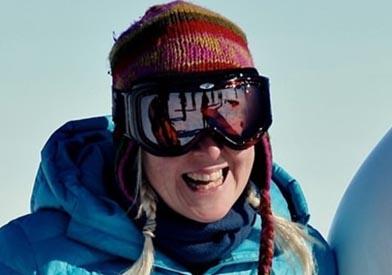 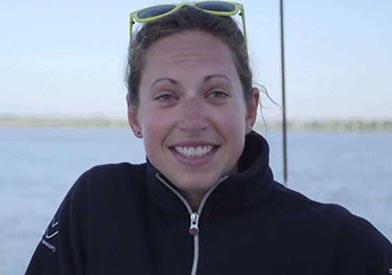 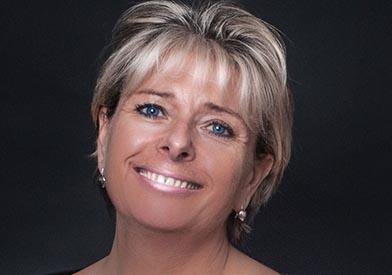 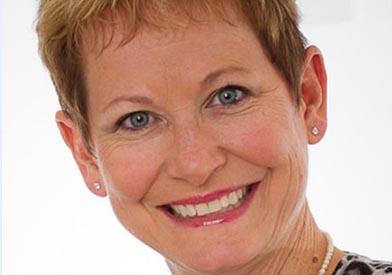 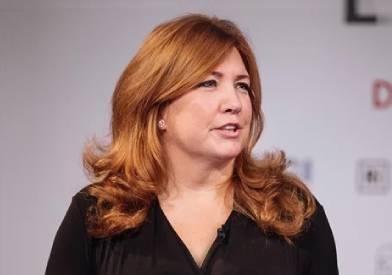 The ‘first lady of football’, Baroness Karren Brady is a successful businesswoman in the construction industry, West Ham United FC’s Chairwoman and a representative in the house of lords. Her success has known no bounds and she has regularly featured on the BBC entrepreneurial television show, The Apprentice.

Bonita Norris is the youngest person to stand at two of the world’s highest peaks. Remarkably, this ambitious young woman went from novice climber to the top of Everest within 2 years. Following the amazing feat, Bonita has a host of enthralling stories to share.

Judy Murray is perhaps most famous for being the mother and original coach of Britain’s most successful tennis players, Wimbledon winners Andy Murray and Jamie Murray. Learn how Judy balanced motherhood with coaching to ensure her two boys reached the absolute elite of the sporting world.

Joanna Lumley is a national treasure and her work as a comedian, actor and activist has made her one of the most influential women today. Her pioneering campaign for Gurkha rights was one that will live long in the memory, as a great human rights victory.

See how these great women’s confidence, self-belief, motivation and ambition led these women first to their goals, and second to their dreams. And their ability to connect with an audience makes them ideal as female motivational speakers. Assured, empathetic and funny in all the right places, our after-dinner speakers offer an evening to remember for all.

See what challenges they have faced and how they faced them, see what set them apart from other men and women to take pride of place at the top of the tree. Rouse your team with the tricks and tips of the most successful life coaches and financial gurus either side of the Atlantic.

To book the leading female public speakers for your corporate events, gala dinners, award ceremonies, product launches and more, simply contact The Motivational Speakers Agency by filling in our online contact form or by calling a booking agent directly on 0207 0787 876. 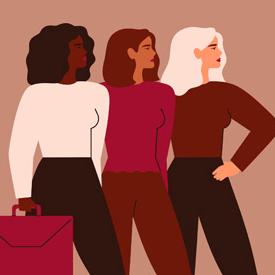 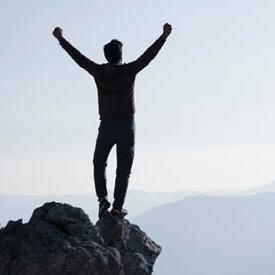 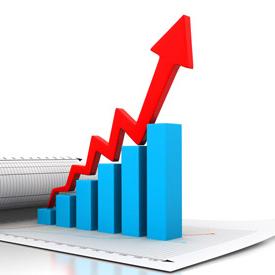