Kaspar Villiger is a Swiss businessman, politician and former President of Switzerland and member of the Swiss Federal Council. As a member of Switzerland’s Radical Free Democratic Party, Kaspar began his political career in the cantonal parliament of Luzern, of which he was a member from 1972 until his election to the National Council in 1982.

In 1987, he was elected to the Council of States and in 1989 elected Federal Councillor. He headed the Federal Military Department between 1989 and 1995, as well as the Federal Department of Finance from 1996 to 2003. Following his term as President of the Swiss Confederation in 1995, Kaspar served a second time in 2002 and then stepped down from his post as a member of the Swiss government in 2003.

For more than 23 years he was co-owner of Villiger Group, where he managed the parent firm, Villiger Soehne AG, a Swiss tobacco company, and following his retirement from politics Kaspar joined the board of directors of Nestle and Swiss Re. He was also elected Chairman of the Board of UBS, one of the world’s largest private banks, where he remained as until 2012.

Kaspar’s experience and ability to survey and expertly contextualise a variety of intertwining financial markets, governments and business platforms marks him as an ideal and in-depth finance speaker for any after-dinner speaker event. 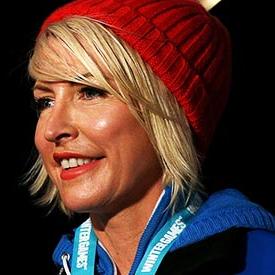 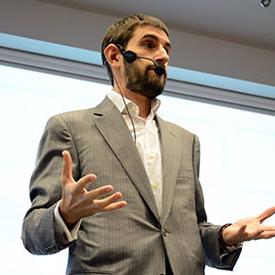 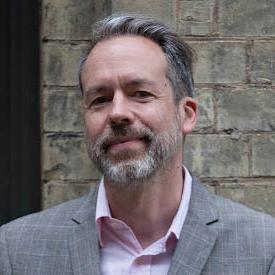