Kenny is one of the magic men who was part of the team that won the European Cup for Nottingham Forest, twice. Now a highly popular motivational speaker, Kenny is a wonderful character who can make any room of people feel both entertained and valued.

While Burns is mostly known for when he was at Forest from 1977 to 1981, making 137 appearances, he made 33 more for Birmingham City between 1971 and 1977 and in the twilight of his career, he played 124 matches between 1990 and 1993 for Ilkeston Town. Other teams he played for were Leeds United, Derby County, Barnsley, IF Elfsborg in Sweden, Sutton Town, Stafford Rangers, Grantham Town, Gainsborough Trinity, Willenhall Town and Oakham United.

As well as being selected to play for his country Scotland on 20 occasions between 1974 and 1981 – scoring a single, solitary goal – this motivational speaker was voted player of the year on several occasions and with Nottingham Forest he won the First Division once, the League Cup twice, the FA Charity Shield once, the European Super Cup once and of course the European Cup twice.

Feted in the popular 2015 cinematic film I Believe In Miracles, which tells the story of how Brian Clough and Peter Taylor took a second division team to the zenith of European football, Kenny Burns was also once assistant manager of Telford United.

Back to 'Football Speakers'
To book Kenny Burns as the speaker for your corporate event, function or conference, contact The Motivational Speakers Agency using the contact details below:
Enquiry form 0207 0787 876 [email protected]
* 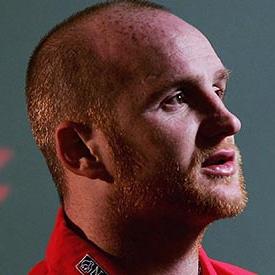 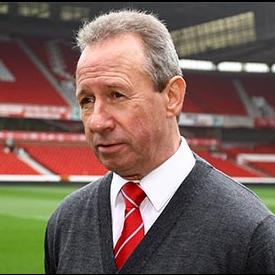