As the only speaker to be awarded Speaker of the Year by all three CEO groups, Nigel’s impact on the circuit is undeniable. From founding his own ventures in the finance industry to transforming the potential of corporate clients through his Zookeeper theory, Nigel is one of the best motivational speakers available.

Award-winning motivational speaker, Nigel Risner has developed corporate coaching theories that have supported the unlimited success of his clients. An accomplished author, podcaster, and former finance broker, Nigel has the business acumen and personal experience to guide future-proofed change in audiences across the world. From turning around failing companies to inspiring action in the next generation of leaders, Nigel’s speaking engagements are some of the most transformative and energised on the circuit.

Backed by over 20 years as a professional speaker, Nigel has helped hundreds of companies and more than two million people, who have attended his captivating discussions and left with a renewed approach to life. Known to discuss two of his world-renowned theories, Impact Code which pushes people to find their purpose, and Being a Zookeeper, which instils effective leadership qualities, Nigel’s talks benefit audiences across the corporate sphere. During his decades on the circuit, Nigel has been honoured with the Speaker of the Year award in 2001 and 2009 from the Academy of Chief Executives and has won the same name accolade from Vistage UK and Footdown in recent years. Nigel’s topics incorporate essential business themes such as communication strategies, integrity in the workplace and self-progression.

From a young age, Nigel has been a driven businessman, setting up his own independent finance brokerage aged only 21. Within ten years, Nigel successfully navigated raising capital, buying out his partner and the challenges of the financial crash in the 80s, to be recognised as the largest independent brokerage company in the country. A testament to his resilience and innovative attituded, Nigel has since gone on to spearhead several other ventures, including in finance and coaching.

Outside of his motivational speaking commitments, Nigel has expanded his reach to influence expert communication across platforms. From publishing The Executive Diet, The Impact Code at Work and It’s A Zoo Around Here, amongst other best-selling books, to hosting the Two Red Are Better Than One podcast, Nigel has captured the market. His expertise in self-improvement and corporate success is transforming the future for many, and your audience could be next.

Get a taste for what Nigel would be like at your corporate event by watching the video below:

"The future of Britain’s self esteem is safe in Nigel’s hands. He has an awesome presence which touches and transforms people’s lives!" - Jack Canfield

"Nigel has remained my all-time favourite speaker. His positivity, passion and nuggets of wisdom truly inspired me. A fantastic presenter and a wonderful person who I hope I get the pleasure of working with again one day." - Deborah Macfarlane, Marketing Capability Manager, Marks & Spencer 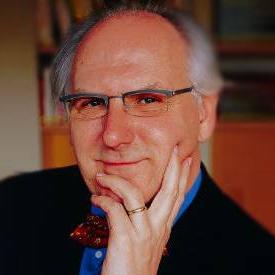 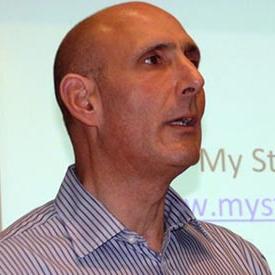 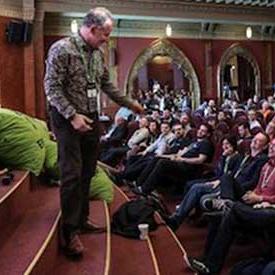