Steve Davis OBE is an English retired professional snooker player and former world number one who held his title for a total of seven seasons. Known for competing against Dennis Taylor in the unforgettable 1985 World Championship final, Davis is an iconic member of the snooker world and has now gone onto influence audiences as a motivational speaker.

A passion that was sparked whilst playing snooker at his local working men’s club, Steve became determined from a very young age and began reading Joe Davis’ How I Play Snooker. He began touring the country at the age of 18 for Barry Hearn where he won at several events including the English Under-19 Billiards Championships and the Pontin’s Spring Open before turning professional in 1978.

Dominating the world of snooker through the 80s, Davis claimed victory at the 1980 UK Championship before winning the first of his seven World Championship titles in 1981. He claimed number one of the world rankings in the 1983/84 season in which he held onto until the 1989/90 season and continued to amass more than £5 million worth of career winnings and 28 ranking tournament wins.

A stand-out moment of his career came when he faced Dennis Taylor at the black-ball final. As the clock struck midnight, the game stood at a 17-17 draw after Taylor made an incredible comeback. Witnessed by 18.5 million viewers, Dennis eventually potted the title-winning black ball and created a moment that would later be voted the ninth greatest sporting moment of all time. Although not a victorious moment for Davis, it stands as one of his favourite stories to reflect on as a motivational speaker.

Shortly after his win at the 2013 World Seniors Championship, Steve announced his retirement from the sport and went onto join the BBC broadcasting time as a commentator. He has also enjoyed a brief stint as a radio presenter for BBC Radio 6 Music.

An honorary president of the Snooker Writers’ Association and voted OBE for his services to the sport, it’s evident that Steve Davis is a leading expert of snooker. Able to reflect on a whole host of impressive and insightful anecdotes in order to that leave audiences feeling motivated and empowered, he is suitable for any variety of event.

Watch an interview with Steve, here:

“Excellent, if perhaps slightly quirky. Steve went above and beyond expectations and went down very well.” - Portsmouth Property Association

Back to 'Sports Speakers'
To book Steve Davis as the speaker for your corporate event, function or conference, contact The Motivational Speakers Agency using the contact details below:
Enquiry form 0207 0787 876 [email protected]
* 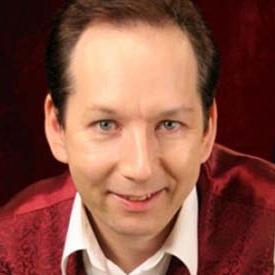 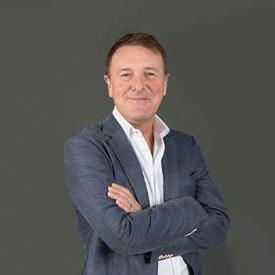