With a vast array of British motivational speakers from the world's of sports, business, finance, leadership and more, The Motivational Speakers Agency ensure you are paired with the most suited speaker to your event requirements. Browse our roster below and contact us for more information.

The Best Motivational Speakers From The UK

From the likes of Ernest Shackleton and captain James Cook to modern day explorers such as Bear Grylls, Great Britain has produced some of the greatest and most influential voyagers and pioneers in the world. At The Motivational Speakers Agency we are delighted to offer a number of these inspiring figures as British Explorers that are available to hire for events and functions across the UK.

Sharing tales and anecdotes from fascinating journeys that they have embarked upon across the globe, your guests are certain to be blown away by the brilliance of our incredible British explorers. Discussing the hardships and adversity they faced on their travels, our speakers will also explain the preparation, drive, hard work and resilience that was required to succeed making for a truly inspirational and endlessly motivating performance.

From battling the wilderness, standing at both tops of the world, our fascinating British explorers will eloquently showcase that performance attitude, unshakeable mental toughness and mesmerising endurance. Able to offer the biggest names in modern day exploration, the motivational British explorers that we have to offer have successfully overcome mother nature's harshest conditions and climate as well as tackling some of the world's most dangerous environments 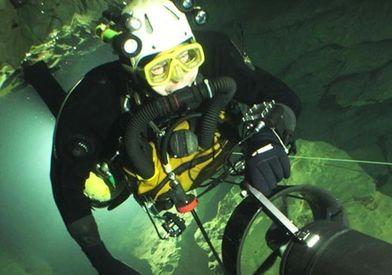 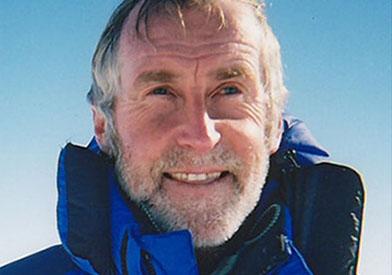 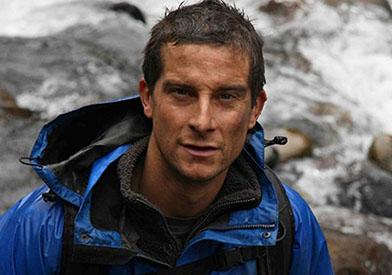 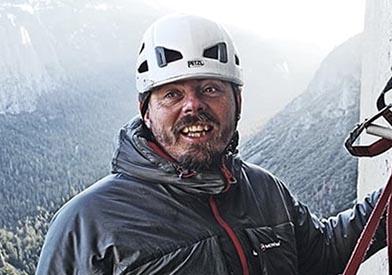 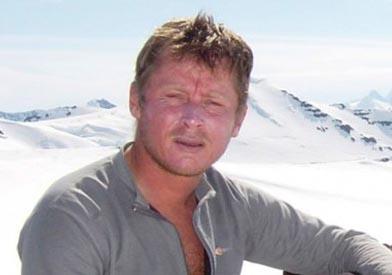 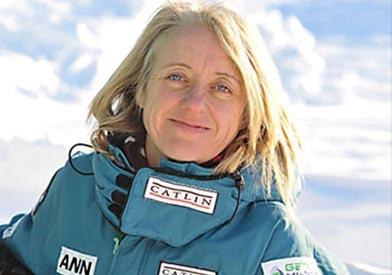 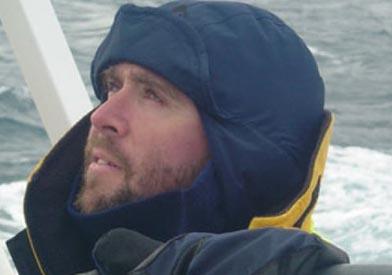 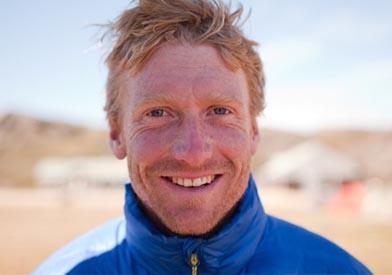 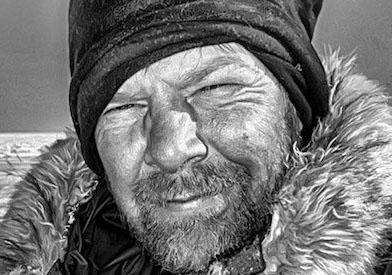 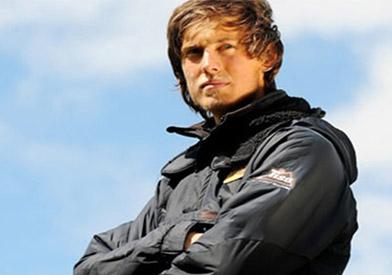 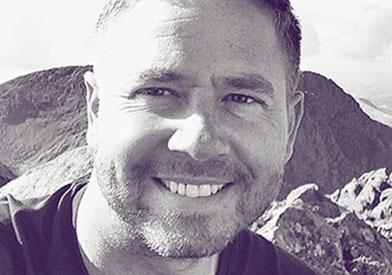 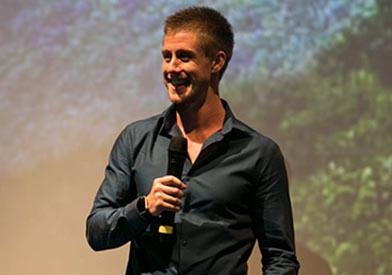 Continually looking to challenge themselves and grow as individuals, British Explorers have excelled both as individuals and as members of a team allowing them to explain the key elements that lead to successful environments. Covering topics such as communication, preparation, teamwork, overcoming adversity and goal setting to name but a few, an event with one of our extremely motivating British explorers is certainly an opportunity not to be missed!

Benedict Allen is a British traveller, adventurer and writer known for his technique of immersion among indigenous peoples. An accomplished explorer, Benedict has travelled to some of the most exotic and remote locations in the world, lived in some of the most obscure locations and ventured through some of the most dangerous climates ever explored.

Pen Hadow is a British polar guide and explorer, and the founding director of Geo Mission Ltd, an environmental sponsorship organisation. He was the first person to trek solo, and without resupply by third parties, from the north coast of Canada to the North Pole and is the first Briton to have trekked, without resupply by third parties, to both the Geographical North and South Poles from the respective continental coastlines of North America and Antarctica.

Andy Cave is a British mountaineer and motivational speaker who overcame a tough upbringing to become one of the most famous and impressive extreme sportsmen and mountain explorers of recent years.

Featuring some of the UK's most famous and notorious explorers, The Motivational Speakers Agency make it easy to book a speaker. Sit back and relax as we take care of your booking.  Perfect for corporate events, explorers tell tales of survival and explain what it truly takes to survive in the wilderness.

To book a British motivational explorer, contact us today by filling in our online contact form or by calling a booking agent directly on 0207 1010 553. 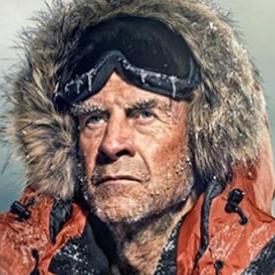 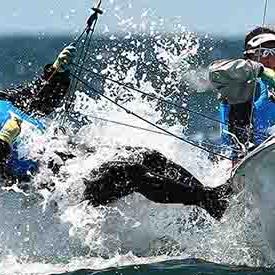 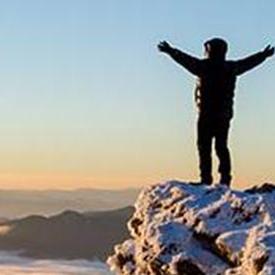