Sir Stuart Hampson is a leading businessman, famed for his former role as Chairman of John Lewis Partnership. Currently the Chairman of The Crown Estate, Stuart has played a crucial part in modernising brands – extending trading hours and developing an online presence. Having also formerly been the President of the Royal Agricultural Society of England and the Deputy Chairman of First London, Stuart is a highly inspirational figure in business and a popular choice as a speaker for corporate events.

Sir Stuart Hampson is famed for his former role as Chairman of the John Lewis Partnership. Appointed to the role in 1993, Stuart oversaw great change within the chain and revolutionised the future of the brand. Now the Chairman of The Crown Estate, Stuart is highly respected within the business world and has become a popular speaker for corporate events. When booked as a speaker, Stuart shares his expertise in business and has formerly spoken for the likes of the London Business Forum.

Beginning his career with John Lewis back in 1982, Stuart spent time gaining crucial experience working in the John Lewis department stores. With hard work, Stuart was promoted to Managing Director of Tyrell & Green (now known as John Lewis Southampton). After working as Managing Director, Stuart moved on to join the John Lewis Board as the Director of Research and Expansion, before being appointed as Deputy Chairman and Chairman by 1993. Having worked with John Lewis for almost 15 years, Stuart was responsible for great change across the chain, developing strategies of modernisation and an online presence for the brand.

Also during his time with John Lewis, Stuart made changes to trading hours, expanded their product ranges and refurbished the Oxford Street and Sloane Square department stores. Outside of John Lewis, other prominent roles of Stuart’s have included President of the Royal Agricultural Society of England, Deputy Chairman of London First and President of the Employee Ownership Association. He has also worked to tackle Economic Renewal in deprived communities, as a Prince of Wales Ambassador and an Assistant Secretary in the Department of Trade and Industry. Highly commended throughout his career, Stuart has been appointed as Commander of the Royal Victorian Order, Deputy Lieutenant of Buckinghamshire and Knight Bachelor.

Also appointed as Senior Grand Warden of the United Grand Lodge of England, Sir Stuart Hampson is considered an inspiration to many. Having led a highly successful retail management career, Stuart is responsible for the John Lewis that many consumers know and love today. Developing their online presence and improving their operations, Stuart is booked as a speaker to share how he shaped John Lewis into the brand we know today and his top tips for business success. When looking for an inspirational business figure to speak at your event, Sir Stuart Hampson is a fantastic choice.

"It gives me so much pleasure that you delivered just the right message at the right time... Our people needed a positive outlook and you brought it. Thanks once more for your contribution." - Communications Director, Architectural Coatings Europe, Middle East & Africa, PPG Industries.

"Firstly on behalf of the whole of the Audi UK team, can I say a really sincere thank you for your presentations at our recent National Forum. The positive feedback on the whole event has been really overwhelming and your talk has been singled out by so many of our Audi family as being a real highlight for them. Employee engagement is so important to delivering customer delight and I truly believe we are heading in the right direction. Your speech really helped cement some ideas in our network partners minds and we are already hearing some great stories of how they are acting upon some of your ideas." - Audi UK

Back to 'Leadership Speakers'
To book Stuart Hampson as the speaker for your corporate event, function or conference, contact The Motivational Speakers Agency using the contact details below:
Enquiry form 0207 0787 876 [email protected]
* 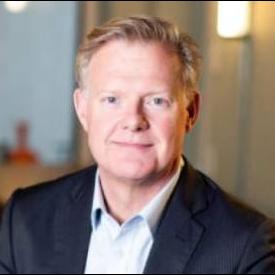 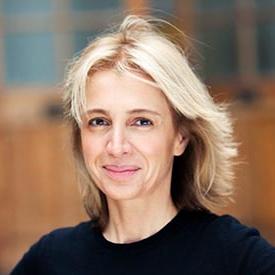 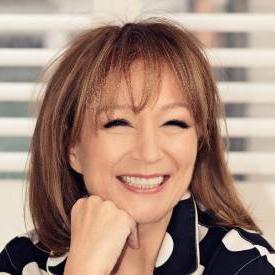