Best known as the former CEO and Chairman of Starbucks Coffee Company, Howard Schultz has built invaluable experience of retail and business management. Also the former owner of Seattle SuperSonics basketball team and passionately involved in politics, Howard is now frequently booked as a speaker for corporate events sought to cover topics such as business growth, leadership and customer service.

Businessman Howard Schultz is best known for the time he spent at Starbucks Coffee Company. Helping to develop the coffee chain into the successful brand we see today, Howard has built a plethora of knowledge in what it takes to run a business. Today, he is frequently booked as a speaker for events, speaking on how he drove Starbucks to success with lessons of management, customer service and business growth in his engaging keynote speeches.

Famed as the former CEO and Chairman of Starbucks, Howard first joined the company back in the 1980s as the Director of Retail Operations and Marketing. Spending in total an impressive 37 years with the brand, Howard revolutionised the company as we know it today, enforcing things such as the companies fair trade and ethical policies and introducing the Starbucks College Achievement Plan. As well as pioneering Starbucks, Howard has also formerly owned the Seattle SuperSonics basketball team and built a reputation as an outspoken political independent. Howard began work as a salesman before he was appointed as the General Manager of Hammarplast, where his sales of plastic cone filters introduced him to the Starbucks company. Howard then went on to join Starbucks in the 1980s, leaving for a period of time to set up his own business II Giornale which the original owners of Starbucks ultimately sold their brand to.

Outside of working for Starbucks, Howard has committed his time to writing a series of books and showed passionate opinions on various aspects of politics. As an author Howard has written four highly acclaimed books, two of which have claimed recognition as New York Times Bestsellers. Howard has passionate opinions on various aspects of politics, including climate change, trade, business, tax, veteran affairs and same-sex marriage. Howard is also the founder of Onward Veterans and The Schultz Family Foundation, a keen philanthropist at heart who has also helped in the battle against AIDS.

Named Fortune’s Businessperson of the Year 2011 and the Most Generous CEO of 2015, Howard is now frequently booked as a speaker for corporate events. Having shaped Starbucks into the business that we know today, Howard is sought to speak on business growth, customer service, achieving goals and entrepreneurship. A seasoned businessman, Howard Schultz is the perfect choice as a speaker for conferences and fireside chats, an inspiration for other business owners in the pursuit of success.

Back to 'Business Speakers'
To book Howard Schultz as the speaker for your corporate event, function or conference, contact The Motivational Speakers Agency using the contact details below:
Enquiry form 0207 0787 876 [email protected]
* 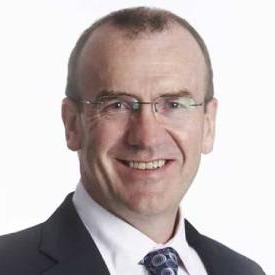 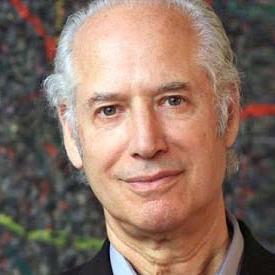