Multiple world record holder, Ross Edgley has defied the limit of human potential. From swimming the circumference of Britain to completing the World’s Longest Rope Climb, Ross is a powerhouse of performance. As an author, business owner and speaker, Ross now educates others on achieving the impossible.

Extreme adventurer and world record holder, Ross Edgley is one of the world’s most powerful sportsmen. Repeatedly defying what is deemed impossible, Ross is an expert in determination, bravery and resilience. Continually striving to go the extra mile, Ross has made it his passion to challenge physical human boundaries, completing such feats as ultra sea marathons, and the world’s longest rope climb. Having achieved peak performance both mentally and physically in his own career, Ross now works as a motivational speaker, supporting others in doing the same.

In 2018 Ross became the first person to swim around Great Britain. Facing several trials and tribulations on his journey, such as his tongue disintegrating due to saltwater, Ross completed his journey after 157 days at sea swimming an astonishing 1792 miles. His journey around the country landed him a spot in the Guinness World Records for The World’s Longest Staged Sea Swim and a place in the public eye.

Since Ross has shown no sign of stopping there and has completed several other impressive displays of athleticism. From an Olympic length triathlon carrying a tree to running 1000 miles barefoot or running 30 marathons in 30 days, there is little Ross has not attempted. Two of his best-known achievements are his World’s Longest Rope Climb, conquering a height the same as Mount Everest, and his World’s Strongest Marathon where he pulled a MINI Cooper an astonishing 26.2 miles.

Before embarking on his boundary-defying missions, Ross achieved 1st class honours, awarded for his dissertation regarding strength and power adaptations. His education in sport and exercise led to him co-founding The Protein Works. The Protein Works is deemed to be the most innovative sports nutrition company in the UK, fronted by none other than one of Askmen’s World’s 50 Fittest Men of 2016. Most recently, Ross has published two Sunday Times Best Sellers: The World’s Fittest Book and The Art of Resilience, which he expands on as an event speaker.

Passionate about health, nutrition and exercise Ross can draw upon his knowledge surrounding these subject and deliver inspiring keynote speeches. Having written for several publications such as Men’s Health, Telegraph and GQ, Ross is often called upon to share advice on how people can care for but also push the boundaries of their minds and bodies. With achievements most can only dream of, Ross is also a great option as a motivational speaker encouraging audiences to fulfil their potential.

An introduction to one of Ross' many challenges:
Ross discusses his swim around Great Britain:

"It was absolutely fantastic, thank you! What a genuinely nice guy and fantastic presenter. Everybody really enjoyed it." - The St. James's Place Partnership

2018 - Became the first person to swim around Great Britain

Back to 'Explorer & Adventure Speakers'
To book Ross Edgley as the speaker for your corporate event, function or conference, contact The Motivational Speakers Agency using the contact details below:
Enquiry form 0207 0787 876 [email protected]
* 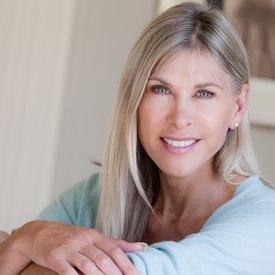 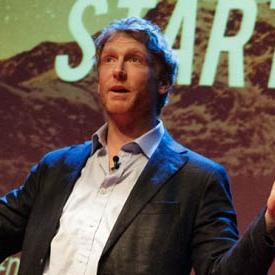 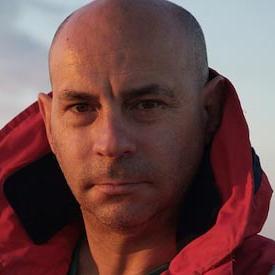