Senior Commentator for The Evening Standard and The Independent, there’s very little about the world of finance and economics that journalist, broadcaster, lecturer and author Anthony Hilton doesn’t know, making him the ideal choice as the motivational speaker at your next corporate event.

Starting his career in Fleet Street which used to be where all of England’s national newspapers were based in 1968 on The Guardian, Anthony Hilton has since worked for The Sunday Express, The Times, The Daily Mail, The Observer, The Sunday Times and The Evening Standard.

As well as holding various City Editor positions, Hilton has been Managing Director of The Evening Standard, City Editor of The Times, Editor of Accountancy Age magazine and Business Correspondent for The Sunday Times in New York.

Armed with an MA (Hons) in Economics, motivational speaker Anthony is regularly chosen to share his financial expertise, especially on economics, pensions and investments on UK TV and radio, appearing on The Stocks and Shares Show and Channel 4′s Business Programme.

He is also the author of two books: City Within A State, a powerful book on the City of London, and the well-received How to Communicate Financial Information To Employees. Anthony’s talents have also been recognised by the industry in the form of the Wincott Financial Journalism of the Year Prize which he received in 2002. Later, in 2014, at the Association of British Insurers Financial Media Awards, Hilton was made the Business Journalist of the Year and for Outstanding Achievement in Financial Journalism.

A speaker in high demand, his unique insights on economic and financial affairs are undeniably relevant, engaging and received with huge professional acclaim. 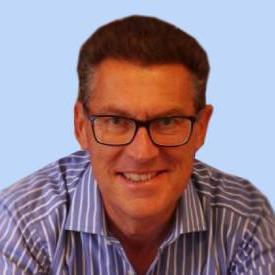 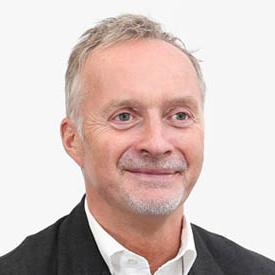