Ian was the Principal Economist at the European Bank for Reconstruction and Development in London, and was Vice President of the World Bank. As well as this, he was the Vice-Chair of the Oxford Martin Commission for Future Generations, which brought together 19 international leaders from government, business, academia, media and civil society to address the growing short-term preoccupations of modern politics and business, and identify ways of overcoming today’s gridlock in key international negotiations.

Furthermore, he has experience in the media industry, having appeared on all major broadcasters. He has had the opportunity to appear on his own documentary shows, such as the BBC series After the Crash and Will AI Kill Development? An expert in his field, Ian has appeared at a variety of speaking events, offering insights and advice on a range of topics. The academic is a highly popular addition to any event, being able to cater to all audience types.

Get a taste of what Professor Ian Goldin Can bring to your Corporate event by watching the video below: 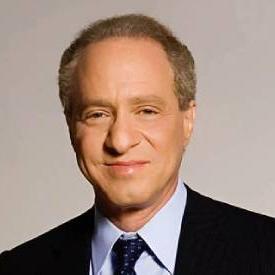 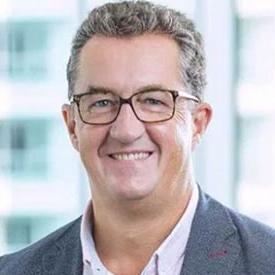