A globally-renowned and tremendously respected presenter for Channel 4 News and the current Europe Editor for the channel, Matt Frei is a part of the wider presenting team across Channel 4’s prestigious news and current affairs portfolio.

Matt Frei’s many roles have included parts in the award-winning Dispatches programme and presenting the 10 o’clock show every Saturday on LBC radio, where he eloquently discusses a variety of issues with callers, utilising his wealth of experience and in-depth knowledge of politics on both sides of the Atlantic to share his own opinions on worldwide matters of interest.

The former Washington Correspondent also headlines the coverage of the Americas, addressing everything ranging from business and culture to US foreign policy and its view of the world, before he joined Channel 4. Compellingly leading Channel 4‘s coverage of the US Presidential election, Frei was instrumental in producing a hit documentary, The American Road Trip: Obama’s story. Matt visited middle-class voters in the mid-west communities to document their views, feelings and reactions to the historic political figure.

Going on from the success of his work with Obama, Matt Frei went on to produce his documentary in which he fascinatingly investigated the world of Donald Trump and those that surround him in a thrilling production aptly named, The Mad World of Donald Trump. Carried out for Channel 4, Matt went on to make a series of documentaries on Trump’s rise to prominence.

Having anchored the BBC World News America bulletin in the past before his exploits on Channel 4, Frei’s global acclaim has grown due to his terrific prowess. His broadcasting career consists of four interviews with US presidents and reports from more than forty countries, giving him a plethora of experience to share with guests when hired through The Motivational Speakers Agency.

Matt is an author of two books - Italy: The Unfinished Revolution, a book about Italian history, politics and culture and Only in America, a commentary on life in America and where they fit into global politics. An Emmy award winner for his spectacular coverage of Syria, Matt Frei also won the Bayeux War Correspondents Award, the RTS Foreign Story of the Year 1999 and RTS Journalist of the Year, an award he was also re-awarded in 2017. A BAFTA winner for Best News Coverage following his breath-taking coverage of the Paris Attacks, Matt Frei has received the Peabody Award 2010, the DuPont Award 2011 and the Bayeux-Calvados Award in 2000 for war reporting, highlighting his global acclaim and stature within the world of correspondence and journalism. 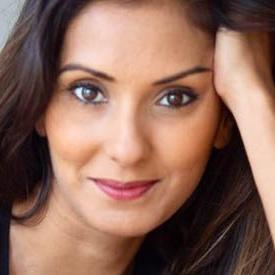 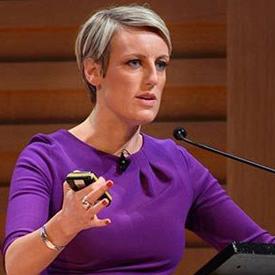