An expert of negotiation, Chris Voss is respected for his time spent as an FBI Kidnapping Negotiator. Spending 24 years as part of the FBI, Chris has been involved in over 150 kidnappings and was part of the Joint Terrorism Task Force. Today, Chris is sought as a public speaker educating audiences in the art of negotiation and how it can be transferred into the corporate world.

Chris Voss is widely known for being a kidnapping and hostage negotiator, spending 24 years at the forefront of prominent FBI cases. As a member of the New York Joint Terrorism Task Force, Chris played a pivotal role in 150 hostage negotiations helping to retrieve the victims after he was trained at the FBI Academy. Some of Chris’ most prominent cases include monitoring the landmark bomb plot in New York City and investigating into the World Trade Centre bombing that happened in 1993.

Other prominent cases include negotiations to free Jill Carroll in Iraq and Steve Centanni in the Gaza Strip. His work has taken him over the globe, having also performed hostage negotiation in places such as Haiti, Columbia and the Philippines. During his time in service, Chris received top-tier training from the FBI and was also educated by Scotland Yard and Harvard Law School. Upon his retirement from the FBI back in 2007, Chris began dedicating his time as a lecturer at the USC Marshall School of Business and as an adjunct professor at the Georgetown University McDonough School of Business. In reward of his commitments throughout his career, Chris was fortunate to receive the Attorney General’s Award for Excellence in Law Enforcement and was also the recipient of the FBI Agents Association Award for Distinguished and Exemplary Service.

Collating his expertise of negotiation, Chris has authored the book Never Split the Difference: Negotiating As If Your Life Depended On It. He has also been sought to speak regularly on a variety of television channels including the likes of Fox News, CNN and CNBC. Today, Chris runs a master class titled The Art of Negotiation and uses his skills of negotiation to help teach business negotiation to his budding students.

Chris is also highly sought as a speaker for corporate events, transferring his detailed knowledge of negotiation into lessons fit for business. Putting his years of experience in international crisis and negotiation, Chris has developed a unique perspective as a speaker, now helping businesses to solve problems of communication, saving money and also to help secure better business deals. Founder of The Black Swan Group, Chris has also channelled his expertise into his business helping others to solve business communication problems. A motivational individual, Chris delivers an insightful and engaging speech.

Why Yes is the Last Thing You Want to Hear

Former Kidnapping Negotiator for the FBI, working with the FBI for 24 years involved in 150 kidnappings

Author of Never Split the Difference: Negotiating As If Your Life Depended On It

Creator of The Art of Negotiation master class

CEO of The Black Swan Group

Adjunct Professor at the Georgetown University McDonough School of Business

Lecturer at the USC Marshall School of Business

Awarded a Bachelor of Science from Iowa State University and a Master of Public Administration from the John F. Kennedy School of Government

Back to 'Keynote Speakers'
To book Chris Voss as the speaker for your corporate event, function or conference, contact The Motivational Speakers Agency using the contact details below:
Enquiry form 0207 0787 876 [email protected]
* 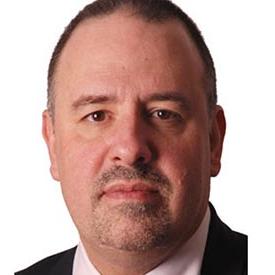 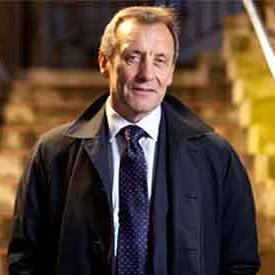 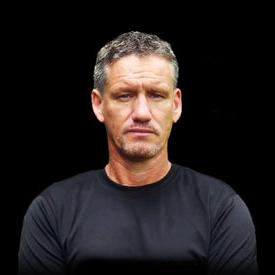