Former Great British Olympic sprinter for the 100 metres and 200 metres, Marlon Devonish MBE is the current record holder in the relay event and has won four World Championship medals from 1999 to 2009.

It was clear from an early age that Marlon had a talent for sprinting and he was successful in both the 100m and 200m from the outset of his career. Known for his strength as a 'bend' runner, he became a regular at both the British and Commonwealth Games and then qualified for the Olympics.

Most notably, during the 2004 Athens Olympic Games, Marlon won Olympic gold in the 4x100 metres relay with fellow sprinters Jason Gardener, Darren Campbell and Mark Lewis-Francis. The team won by the tiniest of margins, defeating the favoured US team by just 1 one-hundredth of a second!

At the 2006 European Athletics Championships, Devonish won both the 100m and 200m races, the first man since Linford Christie in 1988 to do so. In his later years as a professional sprinter, he competed mainly in the relay and the 200m individual race.

Since retiring from competitive sprinting, Marlon became a devoted sprint coach training elite athletes in both Britain and China. He has become a popular Olympic speaker; a motivating and engaging individual, he discusses topics such as peak performance and the importance of determination and overcoming adversity, which are all topics that can be adjusted to fit any audience or event type regardless of business or sport. 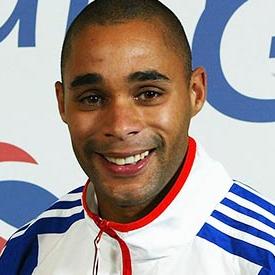 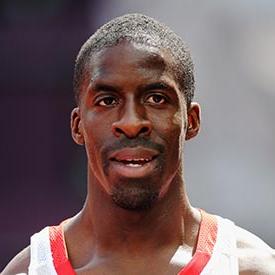