Sarah Ayton is one of the UK's most successful female athletes. The double Olympic gold medalist has now turned her hand to motivational speaking, where she uses her qualifications in personal training to mentor corporate clients to success, focusing on high-performance teams and leadership. In Sarah's own words; "I want to help create the best version of you".

Motivated by her parents to chase her dreams, Sarah Ayton started rowing from a young age. While still in her teens, Sarah was named Britain’s most successful female single-handed sailor, due to her impressive number of silver and gold medals. As a motivational speaker, Sarah makes three pledges; to inspire, to offer valuable topics and to entertain. She tells the story of her athletic career, in particular, how she wasn't born a champion but grew into one after years of training, promoting the importance of personal development. She shows corporate audiences what their teams are capable of, through workshops, speeches and Q&A sessions.

Though she has since retired, Sarah had a truly impactful Olympic career. Starting at the 2004 Athens Olympic Games, she won a gold medal in the Yngling sailing class, partnered with Shirley Robertson and Sarah Webb. At the following Games, the 2008 Beijing Olympic Games, Sarah defended her title, with another gold medal in the Yngling sailing class. This time, she was in a trio with Pippa Wilson and Sarah Webb. As one of the "Three Blondes in a Boat" at the 2008 Olympic Games, Sarah was awarded an MBE, followed by an OBE, for her services to sport.

When she was 14 in 1995, Sarah was diagnosed with meningococcal meningitis and septicaemia which drove her to become a patron of Meningitis UK. She visits events that raise money for the charity, to give speeches and hand out awards - for example, at the 2015 Bisham Sailing Club she presented prizes to the race winners. Other gold medals to her name include at the 2007 Cascais World Championships, the 2008 Miami World Championships and the 2008 Blanes European Championships, a testament to her gold medal-winning standard. Sarah uses her experience to inspire audiences, driving them to embrace their opportunities, set personal goals and nurture high-performance teams. 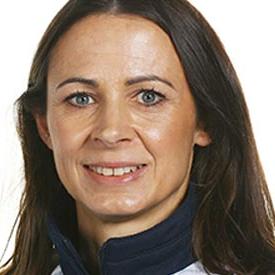 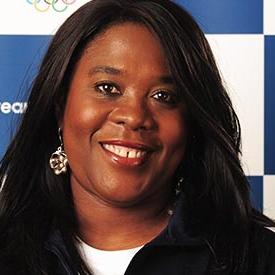 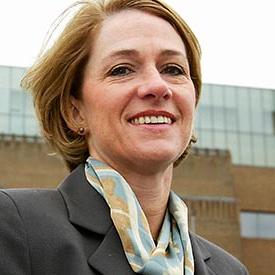