Mark Borkowski is a leading figure in public relations. Having represented some of the world’s leading celebrities and corporate figures, Mark has helped to shape the brands of countless individuals and honed the art of publicity stunts. As a speaker he is able to cover various aspects of PR, helping corporate clients to shape their brands into successful outputs of business.

Mark initially started his career as a publicist for Wyvern Theatre. Here he built knowledge of advertising, promoting various productions and events that were held at the theatre. He also worked at the Theatre Royal, honing the art of publicity stunts. In 1987 Mark founded Borkowski PR, a PR company that works to develop celebrity, arts, entertainment and consumer brands. Since establishing his company, Mark has worked with some of the biggest names globally. He has worked with celebrities such as Led Zeppelin, Michael Flatley, Graham Norton and Macaulay Culkin and has advised leading corporates such as Harrods, Selfridges, Vodafone and Sony. One of Mark’s greatest claims to fame is the re-launch of Wispa, which is coined the first major social networking campaign.

Throughout his career, Mark has been responsible for countless publicity stunts. Some of his greatest stunts include motorbike jumps over traffic in Edinburgh for Archaos, the world’s first billboard made from chocolate for Thorntons, filling a field with Cabbage Patch Dolls for Hasbro and a World Record Custard Pie Fight. Mark is also credited with the revival of Noel Edmond’s career and has coached celebrities before they have appeared in court.

Holding an established reputation for PR, Mark is frequently sought to contribute to top publications. He is regularly seen contributing to The Independent, The Guardian and has most recently contributed to documentaries on McDonald's and Megan Markle for Channel 5. In addition, Mark has also authored two books, documenting the history of public relations. Improperganda and The Fame Formula were critically acclaimed, selling over 40,000 copies. Mark’s commitment to the industry has not gone unnoticed, claiming a considerable number of accolades. He has been recognised in the Top 25 PR Influencers list by PR Week and inducted into the Brand Republic Hall of Fame. He has also claimed the Gold Award from PR Week for the Campaign of the Year and the Outstanding Achievement Award from the Fringe Report.

Mark is also highly sought as a public speaker, having previously spoken at TEDx, Microsoft and Unilever events. Covering a range of subjects surrounding PR, Mark has delivered speeches on Googlephobia, The Fame Formula and Adventure Capitalism. Recognised as a PR guru and described as the “Obi-Wan Kenobi of publicity” by Richard Bacon, Mark is the perfect speaker to engage and influence corporate audiences to better their brands and become industry leaders through provocative perspectives on the history of PR.

Mark Borkowski is a leading public relations agent, who has helped to scuplt the brands of some of the world's leading celebrities and corporate figures. Here he is delivering a TED talk, titled Feeling Uncomfortable about my Googlephobia.

2006- Awarded the Outstanding Achievement Award from the Fringe Report

Entered into the Brand Republic Hall of Fame

Past, Present and Future PR

Back to 'Marketing & Branding Speakers'
To book Mark Borkowski as the speaker for your corporate event, function or conference, contact The Motivational Speakers Agency using the contact details below:
Enquiry form 0207 0787 876 [email protected]
* 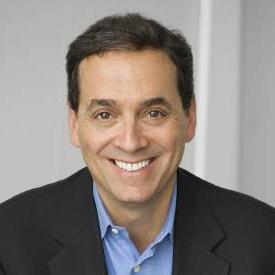 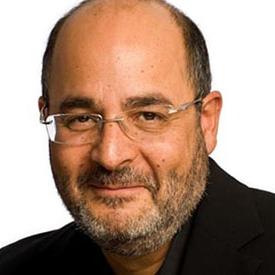 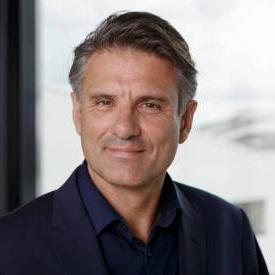