Engineer and civil servant Judith Hackitt is the current Chair of manufacturing trade body EEF. Having previously acted as Chair of the UK Health and Safety Executive, Judith is an expert in finance, health, safety and engineering. Delivering keynote addresses across the country, Judith is highly regarded as a leading industry expert who is both an articulate and adept speaker.

Judith was educated at Imperial College London, where she built the foundation of her career graduating in chemical engineering. After graduating Judith accepted a role at Exxon Chemicals, where she spent 15 years working at the Fawley Refinery. Upon leaving, Judith was offered the role of Director-General for the Chemical Industries Association. She worked here from 2002 to 2005, before taking a role as part of the European Chemical Industries Council primarily working in Brussels. 2009 saw the merging of organisations, and so Judith became the Chair of the Health and Safety Executive.

From 2013 to 2014 she acted as President of the Institution of Chemical Engineers, utilising her expertise in engineering. She also held positions as trustee and senior non-executive director of Energy Saving Trust, trustee of City & Guilds and non-executive director of the High-Value Manufacturing Catapult. In 2016 she accepted her current position at the manufacturing trade board EEF, which she works alongside being the Chair of the Independent Review of Building Regulations and Fire Safety, commissioned after the Grenfell Tower fire.

Judith’s lengthy and diverse career in engineering has captured the attention of many officials. In 2010 she was awarded an election of Fellow of the Royal Academy of Engineering, and she currently chairs the External Affairs Committee. She also acts as a member of the council and a Fellow of the Institution of Chemical Engineers. Her commitment to engineering, health and safety have been rewarded throughout her career. In 2006 she was appointed CBE for services to health and safety and in 2016 she was appointed DBE for services to engineering, health and safety. She was also recognised in the Top 50 Women in UK Engineering by the Telegraph in 2016.

Judith now uses her extensive knowledge and skillset to deliver a range of insightful keynote speeches. A leading engineering professional, Judith is inspirational to future generations of engineers. Perfect as a keynote on health, safety and engineering Judith is able to deliver invaluable industry knowledge to a wide variety of audiences.

"Thank you for your introduction to Dame Judith Hackitt. As our keynote speaker we could not have asked for more, she held the audience with a very captivating speech, and the feedback from the audience was fantastic."- Trudie, Marlowe Group

Back to 'Science Speakers'
To book Judith Hackitt as the speaker for your corporate event, function or conference, contact The Motivational Speakers Agency using the contact details below:
Enquiry form 0207 0787 876 [email protected]
* 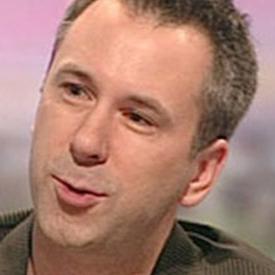 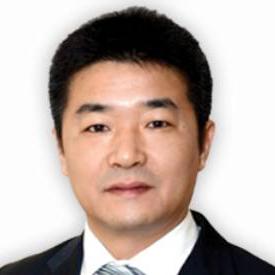 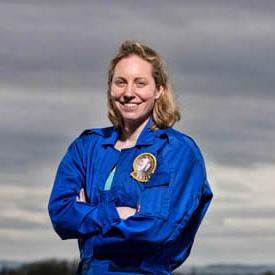