The world’s greatest Marathon Swimmer, Martin Strell is now using his lifetime of knowledge on maintaining drive and determination to create effective motivational speeches to audiences across the world. The businessman and four-times Guinness world record breaker swims for peace, friendship and clean waters and is a keen campaigner for the environment.

Born in Mokronog, a small town in Slovenia, Martin grew up surrounded by rivers and lakes in which he would swim in as a child. He progressed onto swim in university competitions and has since amassed over 37 years worth of experience in the water. His first major swim was in 200 when he swam the Danube River, he reached 1,780 miles in a total of 58 days which bought him his first distance-swimming record. Only a year later he entered the Danube River again to swim non-stop for 84 hours and 10 minutes, he covered a staggering 313.5 miles and broke yet another world record.

He has since swam the entire Mississippi River in 68 days, the Argentine Parana River, Yangtze River and the Amazon River. He completed the total 3,273 miles of the Amazon in an impressive 66 days earning him his third distance world record.

The 60-year-old who claimed that swimming The Nile is not challenging enough has now swam 24,000 miles in the hope to spread awareness on water pollution. He swam 12 hours a day through 107 countries and was joined by various global politicians who showed support towards his bid for clean water.

As a new venture, Martin and his son launched a business offering swimming adventure holidays in lakes of Arizona, Croatia, Montenegro and around the coast of Mediterranean Turkey. He has also since joined the faculty of the Institute of Adventure Studies.

An incredibly motivating public figure who has the power to hold the attention of even the largest audiences with his stories, Martin is an ideal speaker for corporate, school and sporting events. An extraordinary human being who is an advocate for maintaining drive, determination and mental resilience as well as achieving peak performance.

Get a feel for what Martin would be like at your corporate event by watching the video below: 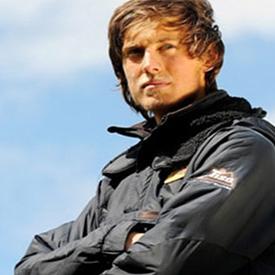 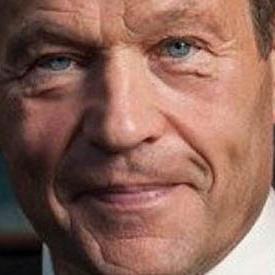