Tracey Neville is an incredibly successful female sports icon, having brought a huge amount of success to the English Netball team as a player and a coach.

Former netball player, Tracey Neville, is best known for being the former head coach of the England Netball team who won a Commonwealth gold medal on the Gold Coast in 2018.

A leading figure in the world of Netball, Tracey won 81 caps for England during her impressive career that spanned from 1992 to 2008. However, it wasn't until 2011 that she began coaching, taking up the role with Team Northumbria. By October 2011, Tracey had been asked to join the Manchester based Superleague club, Manchester Thunder, as the new Director of Netball.

One of the most notable moments for Tracey was winning England’s first netball medal at the 1998 Commonwealth Games in Kuala Lumpur. This achievement propelled her onto a larger stage, recognised worldwide for her skills and ability. Tracey is now widely recognised as a role model for the younger generation, particularly females, who want to get involved in sports.

Furthermore, as a result of impact and influence she has made in the Netball industry, Tracey was appointed an MBE in the New Years Honours list in 2016. With experience in both playing in a team and managing one, Tracey has all the skills of a brilliant leader, communicator and motivator thus making her an interesting individual to have feature at a speaking event or as a host. 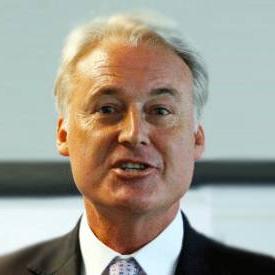 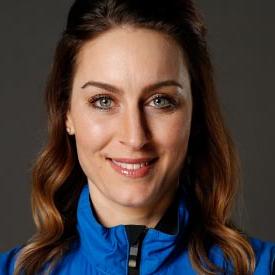