First encouraged to become an environmentalist and adventurer in 2001, David Mayer De Rothschild brought a farm in New Zealand and was invited to complete a polar expedition. Such an experience made David long for adventure and in 2006 David embarked on his first major polar expedition, attempting to cross the Arctic from Russia to Canada. The incredible feat took David 100 days and saw him become the youngest British person to reach both geographical poles. Multiple other polar expeditions followed, and David became part of the team who completed the fastest crossing of the Greenland ice cap, a world record-breaking feat.

Dedicated to raising awareness of the Pacific Garbage Patch, David developed a sustainable ship which he called Plastiki. As a keen advocate of sustainability David also developed Seretex, a unique technique to recycle PET plastic, used with 12,500 plastic bottles to make Plastiki. Each part of the boat was made from sustainable products, and it impressively sailed over 8000 nautical miles. David’s creation was highly anticipated and it was recognised as one of 2010s Fifty Best Inventions by Time Magazine.

In 2007 David led an expedition to the Ecuadorian rain forest to document the damage that was caused due to oil drilling, as part of Adventure Ecology’s ARTiculate project. David continued support of the ARTiculate project, travelling to Brazil’s rain forest in 2011 to see the effects of the Belo Monte Dam project. David has also founded the Myoo Agency, now known as the World-Exposure Agency, launched the Lost Explorer lifestyle brand and developed the Eco Trip: The Real Cost of Living series.

David is also highly regarded as the founder of Sculpt the Future, which he established to spread awareness and educate people on various environmental issues. David has also authored The Live Earth Global Warming Survival Handbook: 77 Essential Skills to Stop Climate Change- or Live Through it and The Boy, The Girl, The Tree. He has also been named Emerging Explorer by National Geographic and GQ’s Men of the Year 2007. David has been an international ambassador for NGO Clean Up The World, nominated by the World Economic Forum as Young Global Leader and won the 2008 Kids’ Choice Awards UK Greenie Award and the German Sustainability Award.

As a speaker, David is an authoritative figure on the environment, adventure and ecology. Having traversed the world, David has a plethora of awe-inspiring anecdotes to enlighten corporate audiences with, along with valuable life lessons that he learnt on his expeditions. From ridding the oceans of plastic to climate change, David raises awareness of and encourages people to make an actionable change in support of the environment. A truly passionate and adept speaker, David is the perfect speaker for a range of corporate events.

Back to 'Sustainability & Environment Speakers'
To book David Mayer De Rothschild as the speaker for your corporate event, function or conference, contact The Motivational Speakers Agency using the contact details below:
Enquiry form 0207 0787 876 [email protected]
* 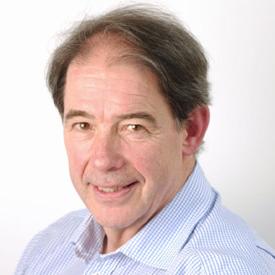 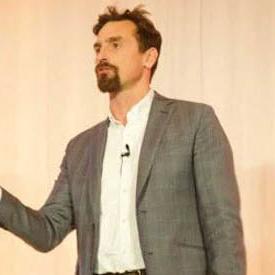