The former owner of global pharmaceutical and biotech giant, Serona, Ernesto Bertarelli became an internationally renowned businessman in the 1990s. In the 2017 Sunday Times Rich List he was noted as the 151st richest man in the world, with an estimated family fortune of £11.5 billion.

Serona was founded in 1906, and Ernesto Bertarelli’s grandfather became the managing director of the company in 1936 before his own father succeeded him in 1965. Ernesto Bertarelli, who had graduated with an MBA from Harvard Business School in 1993, became the CEO in 1996, inheriting the full ownership two years later after his father’s death.

He would change the focus of the company, moving into biotechnology, ahead of pharmaceuticals – this led to him increasing revenues by three times over the next decade, to $2.8 billion in 2006. It became noted for its discovery of the natural hormone used in the treatment of female infertility, as well as for its treatments for multiple sclerosis using the drug Rebif and growth hormone deficiency.

He and his family sold the company for £13.3 billion and have reinvested much of the fortune in Waypoint Capital Investment – an investment portfolio with holdings in medical technology, healthcare, real estate and hedge funds.

In 1999, he would establish The Bertarelli Foundation, which would sponsor major research projects and establish philanthropic initiatives in several areas, most notably in life science research and marine conservation. He would work with the British Government to create the largest marine reserve in the world in the Indian Ocean, one of many of his philanthropic ventures.

In 2008 Bertarelli was inducted into Babson College’s Academy of Distinguished Entrepreneurs. He was also awarded the Légion d’Honneur by President Jacques Chirac of France and the Cavaliere di Gran Croce by Carlo Azeglio Ciampi, President of the Italian Republic. He would also show passion for yachting, founding European yachting team, Alinghi in 2000. The team went on to win the America’s Cup, making it the first time a team had won the cup on the first attempt, and the first time it had returned to Europe since 1851. 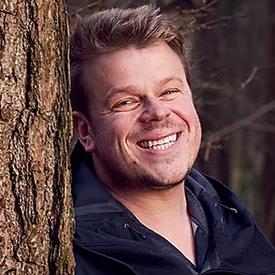 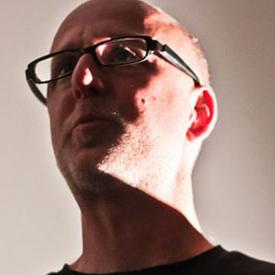