Julian Bray’s insight into the world of media is second-to-none. As a business speaker, he is able to draw upon his vast experience as a writer, television presenter, journalist and media consultant. Julian’s field of expertise includes both sides of the camera, as well as audience management and stage performance.

He offers his skills as a technology speaker to those working in both business and media industries. Additionally, Julian is an aviation safety and airline operations expert, using his knowledge to frequently lecture, write and advise international organisations.

CEO of the public affairs corporation, Leadenhall Associates, Julian is a consultant to global businesses, airlines and Government parties. For several years, he was an advisor for Romano Prodi, the former European Commission president and former Italian Premier, as well as a consultant to the Alitalia Group, a sector of the Italian State Holding Company.

With decades of experience, Julian has previously produced the global addition of the airlines' safety and operations service manual. Additionally, he handled major incidents and victim support, a role in which Julian was directly responsible for the wellbeing of airline incident victims. When a dangerous crisis occurred, it was Julian who resolved the issue, keeping in mind risk management and passenger safety.

Julian is a speaker of many talents. By day he advises successful businesses, by night he presents astounding illusionist shows under the stage name, Ian Ray. After he directed and produced an entertainment television show, Julian’s love of stage magic and illusions was reawakened. Taking to the stage, he became a full member of the Magic Circle Society, a group for the most talented magicians, as well as a performing member of Equity, the Actors' Union. As of January 2012, Julian became a Life Member of the National Union of Journalists.

As a speaker, Julian is multi-dimensional and eloquent. He frequently impresses audiences with his business knowledge and passion for presenting, sharing his expertise with eager business owners who want to learn the strategies of success. Julian’s presenting style is charismatic and captivating, as a magician, he is regarded as one of the most entertaining business speakers on the circuit. 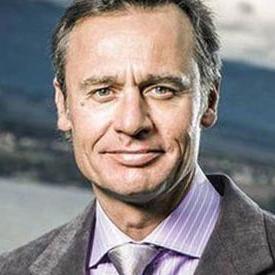 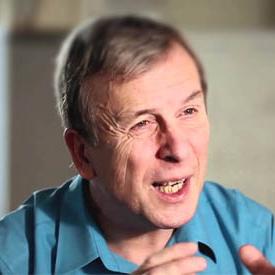