Former Managing Director of LinkedIn, Kevin Eyres, has decades of experience as a technology executive, which he now utilises to coach the leaders of tomorrow as a Hoffman Teacher. With proven success from start-ups to established brands, Kevin has the keys to unlock individual and teamwide success.

Internationally renowned technology executive, Kevin Eyres, has more than 30 years of experience spearheading brands to success, including as the former MD to LinkedIn Europe. Known for his influence as a corporate trainer and coach, Kevin has been pivotal in the hyper-growth of a range of businesses and leaders, from start-ups to established market giants. An expert in his field, Kevin is sought after to share energised keynote talks on fuelling leadership potential, innovation in growth and business impact, a truly transformative speaker.

Best known for his role as the Managing Director of LinkedIn Europe, Kevin spent four years spearheading the social platform overseas from its American roots. As the first employee to be hired by LinkedIn outside of America, Kevin was responsible for expanding its success to reach a global audience by developing, leading, and delivering the company’s visionary strategy. Supported by extensive expertise in technology and futureproofed actions, Kevin is credited with the defining expansion of LinkedIn, a career highlight for the tech exec. For his impressive influence, Kevin was named in The Wired 100, recognising the people making the biggest impact on the UK’s digital landscape.

Having proven integral to LinkedIn’s success, Kevin was taken on as an Advisor for Tech City with a focus on talent for the UK Trade and Investments team. At the forefront of making Tech City the digital capital of Europe, Kevin’s previous experienced saw him excel in the role, ensuring all technology companies had the valuable talent needed to thrive. He has since been a regular board member for the likes of Hot Topics, Essentia Analytics and on the Board of Directors for CDI Apps for Good. Kevin is the author of ‘Step-Up: Navigating Hyper-Growth’s Unfamiliar Terrain’ an essential guide that he expands on as an event speaker.

Currently, Kevin is filtering his expertise in to the next generation of exceptional leaders through his role as a Hoffman Teacher at the Hoffman Institute Foundation. Through identifying behaviour patterns, thought cycles and key qualities, Kevin is coaching the leaders of tomorrow. Additionally, he is a sought after keynote speaker, having previously given talks at TEDx London, Downing Street and the Whitehouse. Expanding on his decades of knowledge in growth, technology and market potential, Kevin is the ideal speaker for corporate audiences.

First Employee Hired Outside of the USA for LinkedIn

Named in The Wired 100, Recognising Key Figures in UK Digitalisation

Back to 'Technology Speakers'
To book Kevin Eyres as the speaker for your corporate event, function or conference, contact The Motivational Speakers Agency using the contact details below:
Enquiry form 0207 0787 876 [email protected]
* 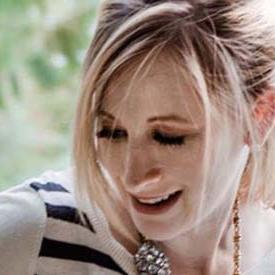 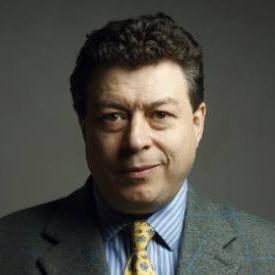 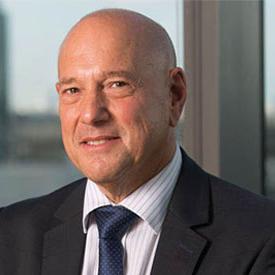