Farrah Storr is a prominent name in the world of magazine journalism, having held editorial positions at some of the largest publications across the globe. From Cosmpolitan to Elle, Farrah has dealt with the pressures of a fast moving industry, covering trends and keeping consumers happy. Having promoted leading magazines to the top of the market, Farrah is able to deliver expertly on consumer behaviour and leadership in her proficiency as a public speaker.

Farrah began her illustrious career in magazine journalism working for publications such as Women and Home, Good Housekeeping, Eve and Glamour. Establishing a firm understanding of what consumers wanted, in 2012 Farrah established a magazine from scratch, launching Women’s Health. Working alongside a team of two others she worked tirelessly to make the magazine, navigating the challenges of virtually no budget and a short time frame of just six weeks. Women’s Health shortly became one of the most successful magazine launches of the millennium, a credit to Farrah’s commitment and dedication.

After creating the renowned Women’s Health other publications were keen to claim the editorial genius that Farrah displayed. In 2015 she was appointed as Editor in Chief of Cosmopolitan magazine, in a bid to revive the magazine for a millennial audience. Faced with immense challenges, such as 70% of staff resigning in the first three months, Farrah fought continually to turn the fate of the magazine around. Successful in her efforts, Farrah was able to implement a 59% increase in sales. In 2019 she was appointed as Editor in Chief of Elle magazine, where she currently oversees all aspects of print and digital copies of the magazine and manages live events.

With over 20 years of experience in the creative industry, Farrah has gathered invaluable life experiences adopting the perspective that humans are built for discomfort, we thrive and make wiser decisions when pressured. In 2018 Farrah authored the book The Discomfort Zone: How to Get What You Want by Living Fearlessly, exploring how stepping out of your comfort zone helps us to grow, improve and reach our optimum potential. Her work throughout the industry has earnt Farrah many accolades, all recognising her as an influential figure. In 2017 she was recognised in the 1000 Most Powerful People in the United Kingdom list, notably one of only seven females from minority ethnic backgrounds included in the list. In 2018 she was awarded both the Editor of the Year Award at the 2018 Professional Publishers Association Awards and Editor of the Year Award at the British Society of Magazine Editors Awards.

As a speaker Farrah is able to draw upon the knowledge and experience she gained whilst working on some of the greatest magazines across the globe. She has learnt to thrive under pressure, a true believer in running towards the fire and not away. She has spent years interviewing leading professionals, from elite sporting stars to business magnates. Personable and authoritative, Farrah is the perfect public speaker guaranteed to inspire those fortunate to hear her stories.

Here Farrah is delivering a TED talk, discussing the need to step outside of your comfort zone in order to achieve your true potential.

2018- Awarded Editor of the Year at the Professional Publishers Association

2018- Authored The Discomfort Zone: How to Get What You Want by Living Fearlessly

Back to 'Business Speakers'
To book Farrah Storr as the speaker for your corporate event, function or conference, contact The Motivational Speakers Agency using the contact details below:
Enquiry form 0207 0787 876 [email protected]
* 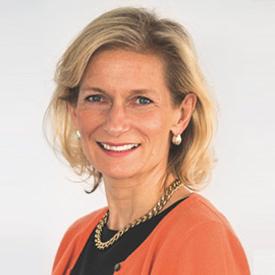 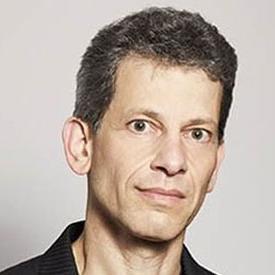 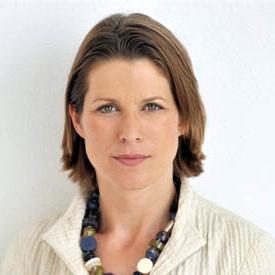