The real Wolf Of Wall Street, Jordan is perhaps one of the best salesman in America. Having offered his knowledge to countless businesses, Jordan continues to assist companies in reaching their maximum level. Jordan is available to book for a variety of corporate events.

During the 1990’s, Jordan Belfort constructed one of the most dynamic successful sales organisations in the history of Wall Street. He earned a staggering $50 million in a year after raising a substantial amount of $1.5 billion, Jordan was nicknamed The Wolf of Wall Street.

Jordan founded Stratton Oakmont and employed over 1000 stockbrokers. It was this company where he raised an amazing figure of $1.5 billion dollars. He created 30 million dollar companies from scratch. Acting as a consultant Jordan has worked very closely with more than 50 public companies. Jordan has been written about in practically every newspaper and magazine involving The New York Times and The Wall Street Journal.

As well as being written about, he has also written two books - The Wolf of Wall Street and Catching The Wolf Of Wall Street they’ve been published in 40 different countries being translated into 18 different languages.

Working on Wall Street, he surrendered to a few bad traits associated with a Wall Street lifestyle. Incredible in its own respect Jordan has emerged from this experience a restored person transitioning to motivational speaking and teaching other people his skills. His method, Straight Line System makes it possible for Jordan to take any company or individual empowering them to achieve colossal wealth and success without damaging morals or ethics.

An expert in all things sales and marketing, Jordan Belfort can provide your audience with that motivation needed in order for them to the best they can be. Offering his personal experiences as a leading business magnate, he is able to communicate the principles that are needed to be the best that you can be.

“Jordan’s ability to train and motivate salespeople at all levels of expertise is second to none. In March of 2011, he spent 1 full day training Amcon’s sales staff in the Straight Line System, and the results were incredible. Sales increased by 26% the following month and have continued to rise ever since. The changes were both immediate and lasting, and the sense of teamwork among our sales staff has never been stronger. There is no other sales training out there in the same league as this.” -  Tony Grist, Chairman of Amcon

“Jordan is one of the most engaging and motivating speakers in the world today. His life experiences are truly amazing, and what he teaches about selling with the Straight Line System is simply world class. If you desire to be at the top of your game as a salesperson, don’t miss this! ” -  Craig Scoogie, CEO, NextDC

“With his energy and direct presentation techniques, Jordan enables me to clear the fog of ideas and goals that I have and enabled me to crystallize my vision going forward.” - Chris Fydler, Business Owner, Olympic Gold Medallist Sydney, Australia

To book Jordan Belfort as the speaker for your corporate event, function or conference, contact The Motivational Speakers Agency using the contact details below: 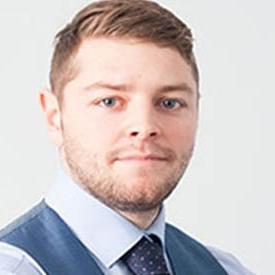 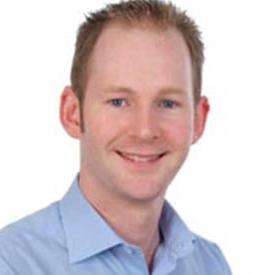 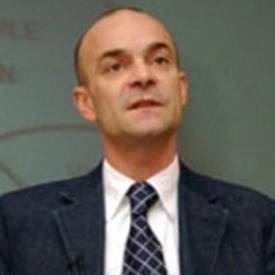