Moonpig multi-millionaire, Nick Jenkins is an expert entrepreneur and investor that has been part of the e-commerce industry for over 15 years.

Businessman, serial entrepreneur and investor, Nick Jenkins is best known for being the founder of online greetings card company, Moonpig. His innovative idea for Moonpig created a new greetings card market and has gone on to win multiple awards for his entrepreneurialism.

Initially starting his career working abroad in Moscow as a commodity trader. With a dream to start his own business, Nick developed the unique idea of an online personalised card company called ‘Moonpig’, something that had never been seen or done before with the help of the internet’s capabilities. Thus, Moonpig was launched in 2000, and was a true innovation of its time, with the e-commerce industry still in its early stages. Moonpig went on to create a new market sector for online greeting cards, setting the standard for other greeting card companies, and has since dominated the UK’s online greeting card market ever since.

A regular on TV screens, Nick is known as a ‘Dragon’ on the BBC’s popular TV show, Dragon’s Den, which he appeared from 2015 to 2017. He is a regular investor of start-up businesses, with a particular interest in Web retail and technology.

Having built up his own multi-million pound business from scratch, Nick is in the perfect position to offer advice and guidance to other businesses and entrepreneurs, thus making him an ideal business speaker for the corporate circuit. With expert opinions and insights into subjects that surround customer service, business management, innovation, marketing, branding, sales, leadership and communication, Nick provides an influential talk that inspires creativity and determination into the audience's mind. 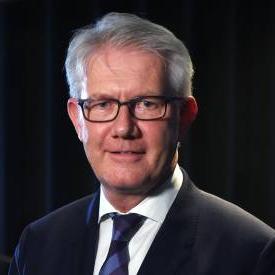 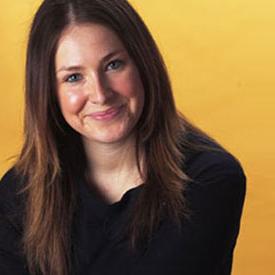