Russell Jones is a huge name within economics who specialises in emerging markets. He is best known for his previous roles at FX Research when he acted as former Chief Economist and Senior Executive as well as his regular appearances on major media outlets.

With his in-depth knowledge of financial market dynamics, Russell is known as a compelling emerging markets speaker that can be related to any aspiring business.

With over three and a half decades of experience under his belt, Jones has lived through the impact of Japan’s ‘Bubble Economy’ bursting, the Asian Crisis and the Global Financial Crisis of 2008 firsthand. With this extensive knowledge, Jones is able to recognise warning signs of future economic issues and predict the direction of the world’s financial future.

Throughout his career, Russell has worked for a variety of top-tier investment banks including UBS, Lehman Brothers, ADIA and Westpac. He has also featured in many newspapers including The Financial Times and regularly appears on the BBC, CNBC, CNN and NHK. In his current job role, he is a partner at Llewellyn Consulting offering tailored financial advice to international organisations, governments and law firms.

As the author of many books on economics, it’s clear that Russell’s insights into finance and the global economy are highly regarded. He relates to his impressively long career and ample knowledge when making motivational speeches to inspire and empower his audiences whether they be corporate organisations or aspiring individuals. 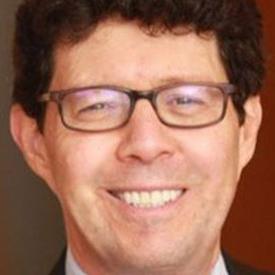 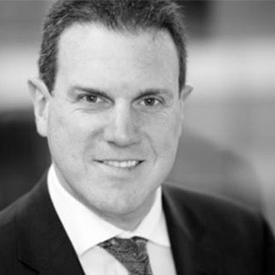 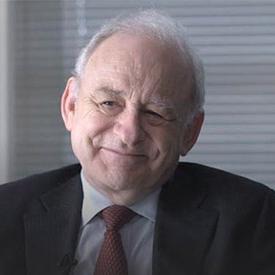