An incredibly prominent and reputable French economist that has been appointed to the Executive Board of the European Central Bank, Benoit Cœuré has become somewhat of a household name within both politics and of course, economics which he taught economics at l’Ecole Polytechnique prior to becoming a was chief economist.

Nominated for the best young French economist, Benoît Cœuré has been the head of multilateral affairs and development in addition to being at the helm of France’s debt-management office with in the country’s finance ministry. The former co-chair of the Paris club of official creditors and one of the most respected figures within the EU, Benoît Cœuré is available to hire as a speaker for events, conferences and functions around the world where he is certain to raise the prestige of any occasion at which he is present.

Having been appointed as Chair of the Bank for International Settlements‘ Committee on Payment and Settlement Systems, Benoît Cœuré was in charge of a standard setting body for payment whose main aim lied in clearing and securities settlement systems. Also a compelling author of several articles and books on international and European monetary and financial issues, Cœuré is certainly held in the highest regard and commands the utmost respect around the world making him an ever demanded speaker.

A man that has held a number of prominent and significant posts during his career, in May 2015, in an evening non-public speech with simultaneous release added but then delayed due to “an internal procedural error” at ECB, Cœuré apparently moved markets the next day in the Euro currency and Europeanstocks and bonds with the announcement that the bank’s bond-buying program would be moderately front-load before the summer trading lull. The speech was originally scheduled to take place under the so-called Chatham House Rule.

Given him esteemed reputation and stature within both economics and politics,Benoit effortlessly engages guests and delivers insightful, informative and fascinating performances which make him a hit with every audience. A figure who will ultimately play a vital role behind closed doors within the EU with the imminent Brexit deal, Benoit Cœuré is able to share invaluable advice and insight during a period of tremendous uncertainty. A household name with global acclaim, Benoit Cœuré is available to hire for your next event through The Motivational Speakers Agency. 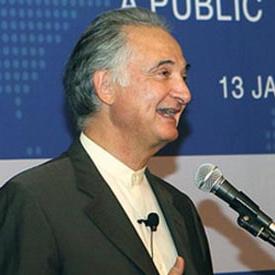 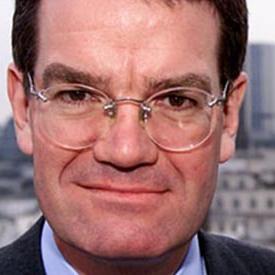 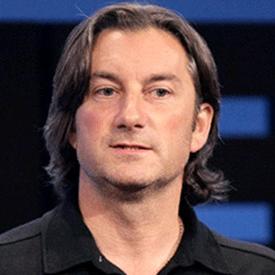