As motivational speakers go, James Alexander is one of the very best. A truly visionary and strategic thinker, he is the co-founder of Zopa, described by The Guardian as “the pioneer of peer-to-peer lending”.

Using the internet to bypass banks completely, Zopa says that it offers “low-rate loans to people who are good with their money”. Since 2005, the company has lent £961m to more than 110,000 people and Alexander says that with no bank in the middle both parties get better rates (about 30% better) and are always in control.

A passionate motivational speaker, James Alexander has plenty of stories, anecdotes and case studies to share with his audience. As well as drawing on his time at Zopa, where he was UK CEO until 2007, he has so much to tell about his subsequent venture – Green Thing, an online not-for-profit social movement that aims to encourage people to lead a greener life.

As well as being CEO and a trustee of this public service, James works with Thames 21, a London-based charity that co-operates with communities with the aim of achieving cleaner, safer and more sustainable environments around the capital’s waters.

Motivational speaker James Alexander is seriously creative when it comes to online finances. Before setting up Zopa he was strategy director at Egg, which was the world’s first internet bank, and before that he was responsible for creating Smile, the Co-operative’s first online banking service.

“James was a genuinely lovely man. We enjoyed his talk and he engaged well with the audience.” – Scottish Institute for Enterprise

"A very engaging speaker with genuine valuable content, James was hospitable at all times from the pre-event activity through to the day delivering real value to the audience." - DLA Piper

Back to 'Finance Speakers'
To book James Alexander as the speaker for your corporate event, function or conference, contact The Motivational Speakers Agency using the contact details below:
Enquiry form 0207 0787 876 [email protected]
* 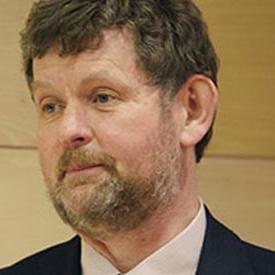 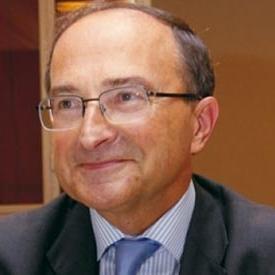