Noreena Hertz is a world-class economist, named as one of the ‘world’s leading thinkers’ by The Observer. An inspirational female figure in the world of economics, Noreena is a published author and has been featured in top publications such as The New York Times and The Wall Street Journal. An authority on a variety of subjects, Noreena is now booked as a motivational speaker to inspire future generations of female economists and to share her expertise on everything from geopolitical risk to digital transformation and economic strategy.

Noreena Hertz is a famed economist, pioneering the sector as an inspirational female economist. Currently sitting as a Non-Executive Director of the Warner Music Group and acting as a Professor at the University College of London, Noreena is sought as an expert to share her wealth of knowledge on everything from geopolitical risk to economics. Now frequently sought after as a speaker for corporate events, Noreena shares her deep understanding of how to make decisions in a complex world.

After studies in philosophy, economics and finance, Noreena began her career as a consultant at the World Bank Group, working as part of the International Finance Corporation. She later went on to work for the European Bank for Reconstruction and Development. After these roles, Noreena diversified into education, appointed as the Professor of Globalisation, Sustainability and Finance at the Rotterdam School of Management in 2010. Since then, Noreena has also acted as a Professor at Erasmus University and a Fellow of the Judge Business School at the University of Cambridge.

Other prominent roles of Noreena’s have included being Economics Editor for ITN, a Professor at the University College London and the host of MegaHertz: London Calling radio station. Outside of her roles, Noreena has also become a published author, having written the titles The Silent Takeover, IOU: The Debt Threat, Eyes Wide Open: How to Make Smart Decisions in a Confusing World, Generation K and The Lonely Century: Coming Together in a World That’s Pulling Apart. She has also worked closely with various governmental officials in Israel, Russia, Palestine and Jordan. She was also the inspiration behind the Product(RED), an initiative that has raised money for HIV and AIDS.

Named as One of the World’s Most Inspiring Women by Vogue, Noreena is now a popular choice as a speaker for corporate events. Formerly, Noreena has delivered speeches for the World Economic Forum, Google Zeitgeist and other leading global corporations, making her a seasoned speaker who is confident in front of mass audiences. She has also formerly delivered the TED talk How to Use Experts- and When Not To. A leading authority in the sector of economics, Noreena shares her wide-ranging knowledge and is also coining new terms- such as Generation K, exploring the world of modern-day teenagers. When looking for an economics speaker with wide-ranging knowledge, book Noreena Hertz today for an insightful speech.

"I very much enjoyed your speech today, which was the highlight of the CFO conference. Really inspirational" - Dirk, CFO, Lidl

"Your presentation was so powerful in questioning the way we think about Gen K and their wants, desires and expectations and outlook" - Matt,  CEO, Benefex

Back to 'Finance Speakers'
To book Noreena Hertz as the speaker for your corporate event, function or conference, contact The Motivational Speakers Agency using the contact details below:
Enquiry form 0207 0787 876 [email protected]
* 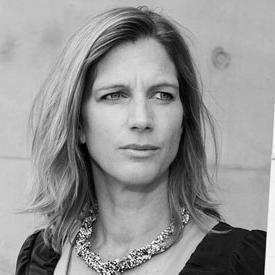 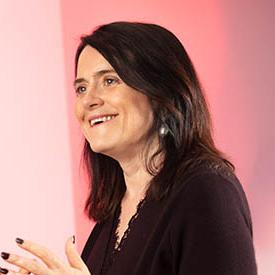 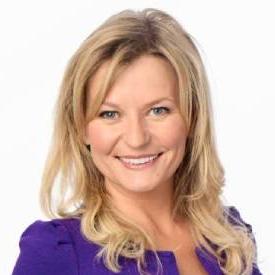