Author, adviser, columnist, teacher and lecturer Jeremy has developed an unrivalled reputation as a motivational speaker focusing on the impact that the latest developments in science and technology have on society, culture, the economy and the environment.

Rifkin’s standing in the world can be measured by the fact that he has been adviser to the European Union (EU) for more than 10 years and shared his wisdom on climate change, energy security and the economy with such current and former national leaders as Germany’s Angela Merkel, France’s Nicolas Sarkozy, Spain’s Jose Luis Rodriguez Zapatero and Jose Socrates of Portugal.

Most recently, Jeremy has been advising the European Parliament, the European Commission and various European and Asian heads of state, where his own concept of the Third Industrial Revolution has been taken on board.

In his role as president of the Foundation of Economic Trends, Jeremy has written more than 20 books – translated into nearly 40 languages – that are required reading in various government bodies, corporations and universities.

As a motivational speaker, Rifkin is in demand around the world, delivering his powerful views to many of the biggest businesses, universities and state organisations. He also contributes editorial columns for leading publications across the globe, including the LA Times, El País in Spain, L’Espresso in Italy and Süddeutsche Zeitung in Germany. 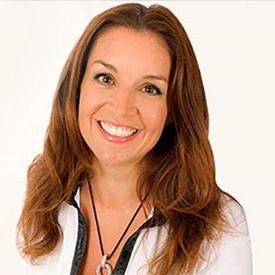 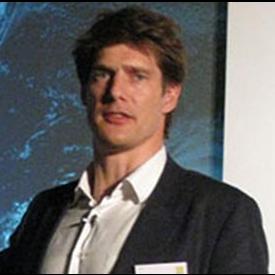