Barbara Hakin is famed as the former Deputy Chief Executive of NHS England and the Chief Executive of the East Midlands Strategic Health Authority. Named Dame Commander during the 2009 Birthday Honours and the 16th Most Powerful Person in the English NHS, Barbara is widely regarded as an influential thought-leader within healthcare. With over 40 years of experience as a doctor and senior NHS manager, Barbara is now a popular choice as a speaker for healthcare providers and support services.

Dame Barbara Hakin has over 40 years of experience within the NHS, famed for her former position as the Deputy Chief Executive and National Director of NHS England. Having also been the Chief Executive of the East Midlands Strategic Health Authority, Barbara has a wealth of knowledge across both practising medicine and managing it. Having advised hundreds of private and public providers of healthcare on their approach to working with the NHS, Barbara is keen to work with new, innovative companies and investors to improve healthcare. Now booked as a speaker for corporate events, Barbara is able to share her expertise in healthcare.

Graduating with a Bachelor of Medicine and Bachelor of Surgery from the University of Leeds, Barbara began her work in healthcare as a General Practitioner at Wibsey and Queensbury Medical Practise. Building on her expertise as a doctor, Barbara became the Chief Executive of Bradford PCT in 2000. Working in this position for six years, Barbara when then appointed to the role of Chief Executive of NHS East Midlands, fronting the East Midlands Strategic Health Authority. In 2010, Barbara was then appointed as the National Director and Deputy CEO of NHS England, a role in which she was responsible for specialised services, health and justice, primary care and the Better Care Fund.

During her time within NHS England, Barbara was ranked as the 16th Most Powerful Person and the Most Influential Woman in the English NHS. She was also one of the highest-paid individuals in the British public sector and was appointed as Dame Commander during the 2009 Queens Birthday Honours. As of 2016, Barbara has been practising privately as a Health Advisory Consultant, putting to use her 40 years of experience in the NHS to advise providers of healthcare services. She has also become the Chair of the Health Tech Alliance and joined the board of IMPOWER, focussed on improving the quality of public services.

With a highly influential career in British public healthcare, Barbara is now a sought-after speaker for healthcare themed events. Having previously spoken at events such as the NHS Alliance Conference and the Commissioning Show, Barbara is a seasoned speaker in front of audiences and commands them with ease. Sharing with audiences her experience of healthcare management and medical practice, Barbara has a breadth of knowledge across the healthcare sector and liaises with countless healthcare professionals. When looking for an expert healthcare practitioner to speak at your event, Dame Barbara Hakin is a fantastic choice.

“We were delighted with Dame Barbara Hakin as our guest of honour. Her personality and enthusiasm was amazing. Barbara provided a great insight into her career and engaged our audience to the fullest. We would highly recommend her.” - 4 All of Us

Back to 'Healthcare Speakers'
To book Barbara Hakin as the speaker for your corporate event, function or conference, contact The Motivational Speakers Agency using the contact details below:
Enquiry form 0207 0787 876 [email protected]
* 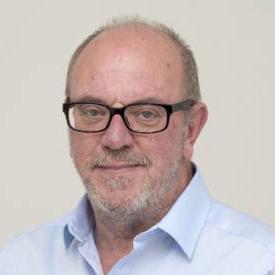 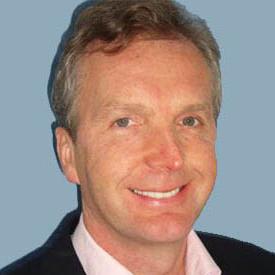 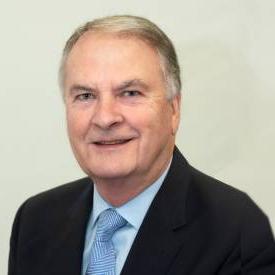