A true role model to young people, Keith Spiers has worked he way up from the bottom to become a Lieutenant Colonel in the British Army. Now he aims to develop and implement Army strategies for cultural change in various industries as a speaker for corporate events, schools and conferences.

Former Lieutenant Colonel in the British Army and business management expert, Keith Spiers, has faced the challenges of both army and civilian employment to great success. Now using his experience, Keith challenges ideas of what it takes to be a leader, how to inspire your team and grow successful results through teamwork and motivation.

Having grown up on a council estate in Nottingham, experienced a tough school life, and left school with minimal qualifications, Keith began a career in horticulturalism before joining the Territorial Army. He flourished in leadership roles and rose rapidly to managerial positions. During this time, he began to discover a passion for IT.

Over the course of his career, Keith has achieved qualifications from Microsoft and Cisco, as well as the hard to achieve ITIL Managers Certificate. His flair for IT coupled with his work in the Army gave him the core values for leadership and thus he has never failed to deliver a project on time or under budget.

With a promotion to Lt Col working in the Permanent Joint HQ, Keith offered advice to Brussels on Military use of British soldiers as well as the Foreign and Commonwealth Office of European policy. 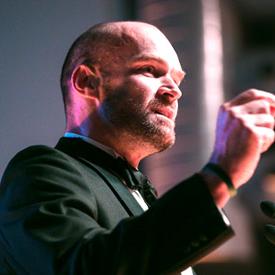 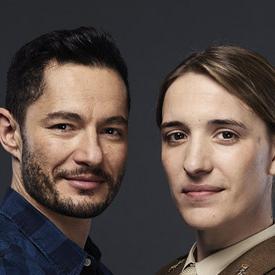