Marc Koska can tell you the tale of how he solved a medical problem, without having a background in the health care industry. Reading a newspaper in 1984, he discovered that blood-borne diseases were rampant due to the nature of the needles and syringes that people used at the time. From a motivational point of view, Marc wanted to help and vowed to create something to alleviate the problem. Researching several factories, and learning about everything was involved in creating the product was an incredible journey - one that few people would pursue just from reading an article in the newspaper.

Marc went on to develop a syringe that could not be reused; this helped reduce the spread of blood-borne viruses. Not only was this product invented, but he created a product that could be easily manufactured in the existing factories. He, however, effectively only solved part of the problem, but he realised that this was only a small part of the solution so he went on to share his knowledge through the SafePoint Trust.

In addition, Marc is well known for his media and public awareness campaign throughout India in 2008, which culminated in the country’s State Minister Of Health outlawing the use of ordinary syringe and making the K1 models mandatory. Marc created something that saved lives, and he used dedication to solve a problem, he didn't have a degree in the medical industry, or an engineering degree, just natural talent to fix a problem. For his personal achievements in the fields of business, innovation, sustainability, product design, health, contribution to society and social responsibility he was awarded the title of OBE.

His ingenuity and creativity are overshadowed only by his desire to make a better world for future generations and improve the lives of people around him, making him a bastion of inspiration and motivation for all the event’s attendees. A one of a kind motivational speaker with previous experience as a keynote speaker at the prestigious TED Oxford events at Oxford University, Marc Koska is one of the most inspiring speakers working in the technology and innovation sphere.

"Marc was very an excellent speaker and it was a pleasure to hear him speak. It was humbling and passionate in a belief - thank you." - Bracknell Forest Homes

"His passion, compassion and dedication are nothing short of remarkable. Truly, one of the most inspirational presenters." - Bionova

"Marc speaks with passion and clarity on a subject that is complex yet alarming. An outstanding entrepreneur and a true inspiration." - Medical Futures Ltd

"He is both confident and persuasive in a direct yet friendly way, with his leadership one will achieve his goal." - TR Fastenings

To book Marc Koska as the speaker for your corporate event, function or conference, contact The Motivational Speakers Agency using the contact details below: 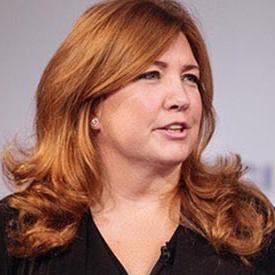 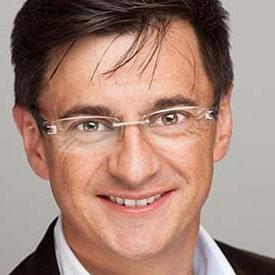