Luxembourg road bicycle racer, Bob Jungels born 1992, has ridden for the UCI WorldTeam Deceuninck–Quick-Step. Amongst countless wins for Bob, he has won two gold medals at the Games of the Small States of Europe and, before he was even 23, took home the Luxembourg Time-Trial National Championships, Paris-Roubaix, Le Triptyque des Monts et Châteaux and The Flèche du Sud.

Born in Rollingden, Mersch, he competed for the first time at the Tour de France in 2015. As an integral figure of the UCI World Tour team Trek Factory Racing, Bob finished 27th overall and 5th in the young rider class. For the following 2016 and 2017 seasons, he was signed with Etixx–Quick-Step. Bob was positioned on the start list for the 2016 Giro d'Italia, where he won the young rider classification and finished 6th overall.

Following such a successful season, in 2017, he secured his reputation of a successful, consistent rider by finishing 8th in the Giro d'Italia, in the General classification. On top of this, Bob defended his previous title, from the young rider classification. The only riders to win consecutive years before he did, were Vladimir Poulnikov and Pavel Tonkov. Over the course of his influential career, Bob took stage 15, becoming the first Luxembourg rider in 56 years to win at the Giro d'Italia. Most recently, he won the Liege-Bastogne-Liege following a solo attack on the Côte de la Roche-aux-Faucons.

Bob is considered to be the best Luxembourg rider of his generation. Since becoming a pro rider in 2013, he secured a UCI ranking of 56, 4 wins, a top-10 position, 7,450 km race distance and 46 days of racing. The cyclist is going from strength to strength, with 2018 producing the best results yet after a resounding victory at Liège–Bastogne–Liège, the calendar’s oldest Monument, and a second gold at the World TTT Championships. On home soil, he was unbeatable. As a public speaker, Bob is calculated and captivating, sharing his experience of determination, willpower and self-belief when both physically and mentally pushed to his limits. Audiences who witness him speak are left motivated to challenge their own capabilities. 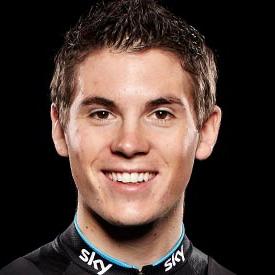 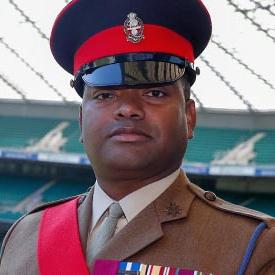