Motivational speaker Gareth Hughes – joint owner of Hughes Dressage in Warwickshire with his wife Rebecca – has lived and breathed equine sports since he was a child growing up in Australia.

An expert in dressage, in-hand, Western riding and showing, Gareth has worked at many different equestrian centres, including the Broadstone Stud at Paradise Farm in Oxfordshire, worked closely with dressage specialist Stephen Clarke and run his own yards.

A legend in the highly competitive world of horses in sport, motivational speaker Gareth has won over 30 national and international titles. As well as being short-listed for the 2011 European Championships and long-listed for the London 2012 Olympic Games, Hughes represented Great Britain at the Nations Cup in Rotterdam in 2012.

The following year, he was part of the team at the FEI European Dressage Championships in Herning, Denmark, that won a bronze medal. In 2014, Gareth Hughes represented Great Britain at the Alltech FEI World Equestrian Games, where he helped the team to win a silver medal.

Anyone in the audience when Gareth talks is inspired by how this motivational speaker presents his experiences and accomplishments. He manages to convey the skill, hard work and dogged determination that have taken him to the very top in his sector of speciality and others involved in horse sports always lap up what Gareth has to say.

Listen to some of Gareth's top dressage tips, here: 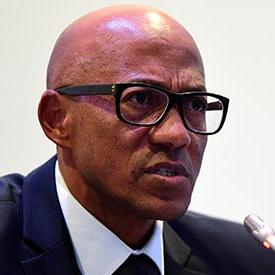 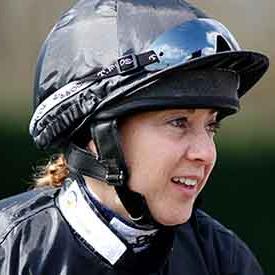