Former dual-code international rugby league and rugby union player, Jason Robinson is known for playing as a wing or fullback for the England national team as well as playing for Hunslet and Wigan.

Known for his acceleration, side step and ability to beat defenders, Robinson is fully equipped with tips and tricks on how to achieve peak performance as well as how to remain driven and determined.

Robinson has played rugby since he was a child, he began working on the skill at the Hunslet Boys Club before joining the rugby league in 2001. He began his league career with the semi-professional team Hunslet Hawks, he remained loyal to the team even though he was offered a contract by Leeds. As a reward he was signed to Wigan Warriors who went onto dominate the British Rugby League.

Some of Jason's career highlights include him becoming the first mixed-race player and first former professional rugby league footballer to captain England. He scored a hat-trick of tries in a 70-0 victory over Canada in his first appearance as captain and was named Man of the Match in a game against Italy in the 2004 Six Nations. A major highlight of Robinson’s career was when he scored a try in the 2003 World Cup Final, he played in all seven of the World Cup games in 2003 proving himself to be a major contributor to the Lion’s win.

More recently, Jason announced that he would take on a new venture as a coach. He began teaching at grass root level, under 8s and open age for the England national side before rejoining the side where he made 159 appearances, Sale Sharks, as the new head coach for the 2009-10 season.

Throughout his career, Robinson has been made an OBE for his contributions to rugby, he has also won the Lifetime Achievement Award at the Lycamobile British Ethnic Diversity Sports Awards. After his success in the 2003 World Cup, he released an auto-biography titled Finding My Feet where he explains how he overcame childhood and drinking issues before following up with a second book titled The Real Jason Robinson.

An admirable sporting figure, Jason Robinson is ideal for delivering motivational speeches surrounding mental resilience and overcoming adversity. He is a favourite within our roster of excellent speakers for business, school or sporting events. 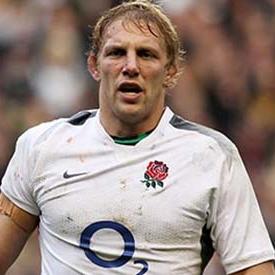 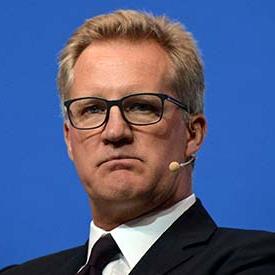