Philippe Bourguignon is a leading businessman, widely known for his previous role as CEO and Chairman of Euro Disney. Having worked for countless credible companies, including the likes of eBay, Club Med, Revolution Places and the World Economic Forum, Philippe is considered an authoritative figure within the business world. Now booked as a speaker for corporate events, Philippe is hired for his renowned business knowledge and his top tips for success.

Philippe Bourguignon is a leading international businessman, widely known for his tenure as the Chairman and CEO of Euro Disney. A highly successful businessman, Philippe has sat at the helm of many renowned businesses, including the likes of AccorHotels, Exclusive Resorts and the World Economic Forum. With such a reputation, Philippe is now a popular choice as a keynote business speaker for corporate events, booked to share anecdotes from his time at Disney and his expertise in business success.

Currently, Philippe is the Vice Chairman of Revolution Places, revolutionising models for travel and tourism which promote healthy living. He is also the co-founder of Le Shack, a board member of Mint House and the Chairman of Groupe Primonial. Other prominent roles of Philippe’s include being the CEO of Miraval Arizona, the co-Chairman and CEO of Exclusive Resorts and the co-CEO of the World Economic Forum. He has also spent an impressive 11 years on the board at eBay and on the board of Operation Hope, showing his interests as a philanthropist in the bid to eradicate poverty.

Other prominent roles have included being a board member of CAVA and Neiman Marcus, the Chairman and CEO of Club Med, the President of AccorHotels and the EVP of the Disney Development Company. Philippe is also widely known for being the co-founder of the Monthly Barometer, a subscription service that he created to connect the world’s executives and leaders in the anticipation and leverage of emerging trends. He has also authored the book Hop! in which he discusses the French economy and the paradoxes of the world.

Having also worked as the Chairman of the Hope Global Forum, a board member of Zipcar and a board member of Positive Plant, Philippe is without a doubt an influential business leader. Having steered countless businesses in the direction of success, Phillipe is now booked as a speaker for corporate events to share his expertise on business. Having been CEO of Euro Disney, Philippe is guaranteed to be regarded as an authority on business by all audience members, leaving them with the inspiration they need to make a successful business. When looking for an expert businessman with a resume of credible companies, Philippe Bourguignon is a fantastic choice for an event speaker.

Back to 'Business Speakers'
To book Philippe Bourguignon as the speaker for your corporate event, function or conference, contact The Motivational Speakers Agency using the contact details below:
Enquiry form 0207 0787 876 [email protected]
* 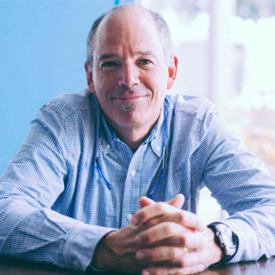 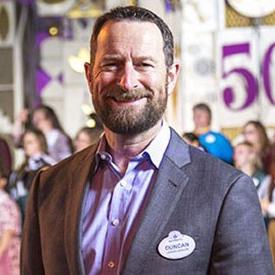